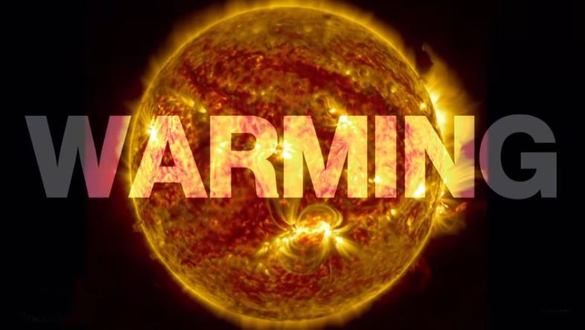 An extensive megadrought engulfed most of the American West last year, making it the driest in at least 1,200 years, according to new research. The drought is a real demonstration of a worst-case climate change scenario.

The southwestern United States is facing its most severe "megadrought" since at least the year 800, according to the National Weather Service. And it's likely to continue for years.

It has been 22 years since the terribly dry conditions that have gripped this portion of the nation began, and they have been as bad or even worse than any other megadrought in the United States in the previous 1,200 years. According to scientists, climate change caused by humans is a key role.

Simply, a megadrought is an extended period of very dry conditions that last longer than a drought would normally last—though scientists have debated its exact definition.

Up until recently, scientists had thought the Southwest's current megadrought may not have been as severe as another one that occurred in the 1500s. Recent research, on the other hand, has determined that the situation is worse.

Since the year 2000, the average soil moisture deficit has been greater than it was during even the driest parts of the megadroughts of the past 12 centuries.

The effects of the megadrought can be clearly seen. In 2021, the water levels in two of North America's greatest reservoirs—Lake Mead and Lake Powell—reached their lowest levels in recorded history.