US Maybe the World Leader in Scramjet Hypersonic Weapons 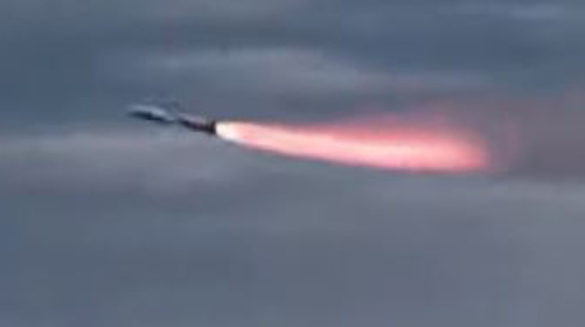 The US 3,838 mph scramjet missile in flight makes it virtually indefensible.

According to recent press announcements from Lockheed Martin and DARPA, the United States successfully tested a scramjet-powered hypersonic missile in secret last month, and the results were positive. Hypersonic missiles are cutting-edge new weaponry capable of traveling at speeds more than Mach 5, or approximately 3,838 miles per hour, in flight.

Because of the combination of speed and dexterity given by these weapons, they are almost impregnable on the battlefield. Russia and China both have hypersonic boost-glide vehicles in service.

Still, no nation on the planet has ever been able to deploy a scramjet-powered missile into operational duty in history successfully. Considering that Russia's Zircon has not been confirmed even to have a scramjet and that China's scramjet testing efforts are lagging behind, the United States now has two functional scramjet designs for weapon applications... and it may have just taken the lead in scramjet-powered hypersonic cruise missiles.