The Republican Party - A Year in Review 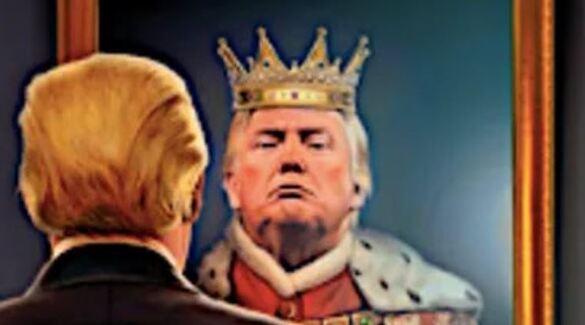 It's always refreshing at the start of a New Year to take one final glance back at the previous year to see what worked and what didn't. In 2021, a return to more normal political activity was welcomed after four years of upheaval under the reign of a Trump-driven ideology.

A worldwide epidemic continues to wreak havoc on the U.S. economy as the year 2021 approaches.

The calendar is only six days into the New Year of 2021. It is the morning of January 6, 2021, and the country is considered by the controlling GOP the sovereign property of the ruling Trump family. Even after a certified national electoral presidential election. Without an attempted coup, the GOP and their ruler will not relinquish their vice-like grip on the U.S. government. Before long, Republicans would lose their Senate majority, and the world would watch in horror as hordes of Trump fans stormed the U.S. Capitol in a violent attack that would forever be linked to the former Republican president, Donald J. Trump.

Last Year in the Republican Party...