The Goldilocks Zone Offers the Possibility of Life Away from Earth 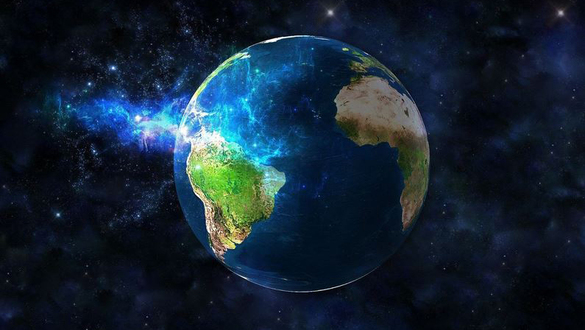 Assuming life exists elsewhere in the universe, where do we think we might find it if it does? Investigate the region of the sun, planets Mercury, Mars, and Venus, known as the inner solar system.

So far, we only know of one planet full of life. That planet is Earth. And water is an essential part of life as we know it on our planet. Astronomers still don't know if there's life on other planets, but they use a few rules to narrow their search for potentially habitable worlds. Because Earth is the place where we know how to make life, astronomers look for planets with features like Earth's, like liquid water. But an object in space can only circle its star so close (like Mercury) or far (like Pluto) before the water on its surface boils off or freezes. The "Goldilocks Zone," also called the "habitable zone," is the distance range where temperatures are just right for water to stay liquid. Scientists hope discoveries in the Goldilocks Zone, like the Earth-sized planet Kepler-186f, will lead us to water and maybe even life.