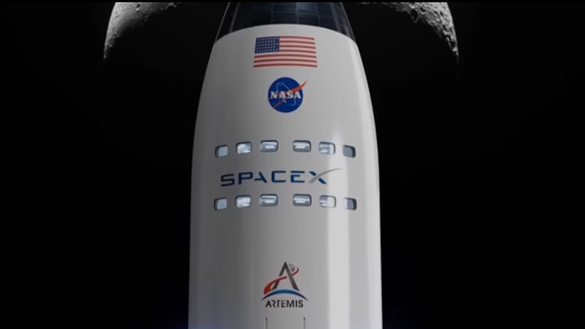 Elon Musk's ideas have never been constrained by the conventional understanding of what is and are not possible. Since Elon Musk first publicly stated his desire to establish a colony on Mars nearly two years ago, he has been putting in countless hours of labor on the Starship rocket. Musk hopes that the gigantic rocket known as Starship 2.0, part of SpaceX's next-generation lineup, will soon transport people to the moon and Mars.

Between our home planet and the red planet, Mars, there is a minimum distance of approximately 33.9 million miles. In spite of the vast distance that separates Earth and the red planet, Elon Musk has the audacious goal of transporting one million people to Mars by the year 2050. Musk also indicated that he would need to transfer one million tons of stuff from Earth to Mars to complete the mission. This ensures that the colony will be able to provide for its own needs in the coming years.