Russia Prohibits Foreign Companies from Selling Their Assets and Investments 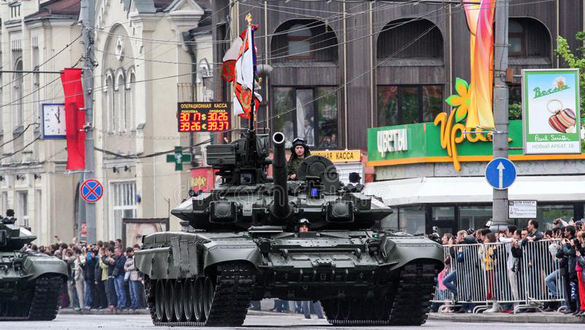 The sale of assets and investments in Russia by foreign companies is prohibited until the end of the year 2022, according to an announcement made by Russia. Several multinational corporations, including BP, Shell, and Rio Tinto, have made public statements stating that they aim to exit Russia and have initiated conversations over selling their assets there. This appears to be a step toward full nationalization, as President Putin has recently enacted a new decree that prohibits the sale of these assets, and this development is significant. In this video, I examine the primary sectors in danger and evaluate the effect this plan would have on the Russian economy and the economy of the rest of the world.