Researchers Find Solution to Stop Aging in Its Tracks 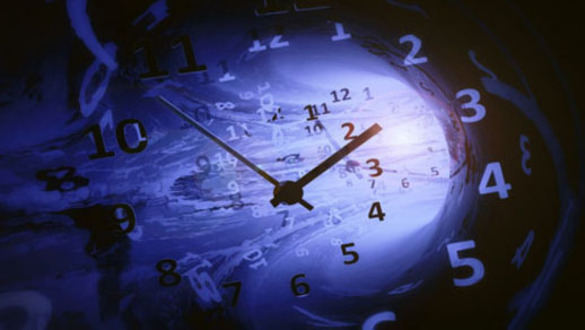 In the 1970s, researchers discovered that cells could only develop for specific days in the laboratory (Hayflick limit). The so-called markers of aging have come to be recognized over time. These defining characteristics of aging determine how the cells in our bodies age, and we can work to "reverse aging" by reducing their rate of progression.

A mutation is the initial hallmark of the aging process. Mutations can be acquired by being subjected to ultraviolet radiation, specific chemicals, or the process of cell division. Cell division is also responsible for a second feature that is characteristic of aging (telomere attrition). In addition, our mitochondria begin to function less effectively as a direct result of the breakdown in quality control.

Epigenetics is intimately connected to the defining characteristics of aging. In the field of epigenetics, the term "mechanisms" refers to things like DNA methylation and the modification of histones, both of which can influence the function of genes. The science of epigenetics not only controls how embryonic stem cells mature into other types of cells in our bodies, but it also has an effect on the aging process. There is a connection between faulty epigenetic layers and, for example, the loss of mitochondria. At least three epigenetic alterations, notably H4K16 acetylation, H3K4 trimethylation, or H4K20 trimethylation, accumulate as we get older. These epigenetic modifications are as follows: The fact of the matter is that epigenetics can be reversed; hence, is it possible to turn back the hands of time?

There is evidence that diets reduce metabolic rate (and reverse aging to a small degree). In addition, there are fewer signs of damage in the DNA of the cells, and we find more significant quantities of the proteins that are characteristic of "young cells." If we decrease our calorie intake, this will also lead to an increase in the activity of our mitochondria. The synthesis of sirtuins, which can lengthen one's lifetime and even turn back the clock on aging, is also influenced by diet. It has been demonstrated that several components, such as NMN and remodeling, can improve the epigenetic landscape, which could potentially influence reversing the effects of aging. Because exercise serves to boost the activity of mitochondria, it also has the potential to help reverse the aging process. The practice of meditation, along with reducing stress, serves to lengthen telomeres, which in turn may assist in reversing the aging process. Research indicates that some of the telltale signs of aging can be reversed; thus, let us explore where this line of inquiry leads.

Scientists Uncover How to Reverse Aging