Protests at Chinese Factories Could Cause Problems in the U.S. Supply Chain 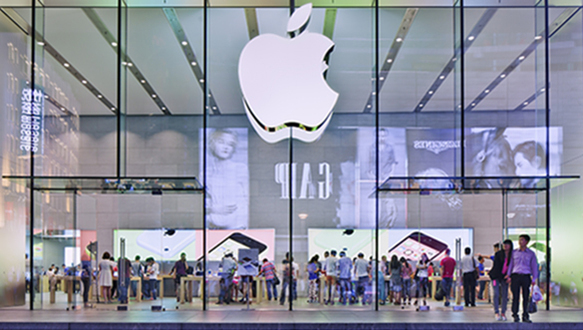 Apple is having much trouble at a facility in China where iPhones are made.  Sighting China's strict zero-tolerance Covid regulations, workers have gathered outside the Foxconn plant complex, where the vast majority of iPhones are manufactured.

The problems began one month ago when employees fled the manufacturing campus in Zhengzhou, the capital of Henan's central province. Because they were short on employees, incentives were provided to workers to encourage them to return to work. They were afraid of being exposed to Covid.

However, demonstrations broke out this week as newly recruited employees said management had broken the promises they had been given. After a scuffle between the employees and security personnel dressed in biohazard suits, the workers were finally given money to resign from their jobs and leave.

The demand for iPhone 14 units during the Black Friday holiday weekend was significantly higher than the supply, which could cause major shortages leading up to Christmas. He also stated that the disruptions at Foxconn, which began in October, have been a significant "gut punch" to Apple during this quarter.