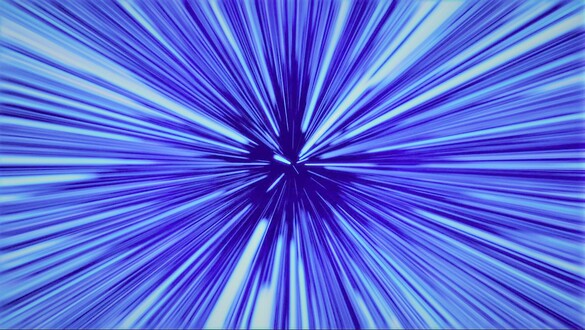 Unlimited, unfettered energy is a universal human aspiration. It's the ability to design a machine that spins without an energy source or to accelerate a rocket without fuel or propellant. But physics has always stood in the way.

A "reactionless drive" is analogous to a perpetual motion machine in that it clearly breaches recognized physical principles. An action that does not elicit an equal and opposite reaction — or, as some proponents argue, no reaction at all — calls into question much of what we know about the Universe.

A NASA team led by wild-idea enthusiast Harold "Sonny" White built their own version, tested it, and found that there was, in fact, propulsion that they couldn't explain in 2016. They saw increasing thrust when the device's power was raised, but no indication of any "response" to balance out this activity. If this is correct, it would suggest a drastic reversal of the known principles of physics. When you look at the data that the team collected and presented, it seems like there is a clear indication of, well, something.

"The impossible engine," developed by NASA, claims that it is theoretically possible to travel from the planet's surface to the Moon in less than 2 seconds. That seems to be impossible, but NASA has a long history of achieving the apparently impossible. In addition to permitting true lightspeed travel, their Helical Engine concept has stirred controversy and academic discussion due to the fact that it seems to break the principles of physics as we now understand them. As stated by Newton's rule of motion, for every action, there is an equal and opposite reaction, and this is correct. Taking a jump, for example, means that you put force on the ground, which is your action, and the earth reacts by raising you into the air, which is your reaction. When jets press up against air, the same phenomenon happens, and the air responds by propelling the jet even farther ahead than before. When it comes to outrunning light, the Helical Engine functions in a completely different manner than other engines.