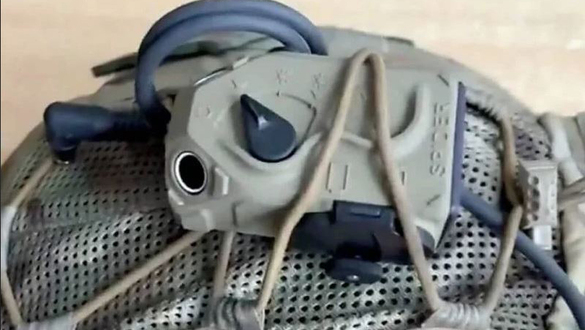 Laser devices used to detect drones were taken from Wagner fighters by forces loyal to Kyiv during the conflict between Russia and Ukraine.

According to reports, members of the Ukrainian military have taken possession of an innovative laser detecting gadget known as the Spider, which belonged to the Wagner Group. A Ukrainian soldier by the name of Sergey Flash reportedly released photographs of the Spider system that were taken when it was being seized during combat. A booklet with instructions written in Russian was included in the recovered helmet-mounted gadget, which has been employed as a kind of passive military defense. It has been revealed that the valuable T-90M tanks belonging to Russia are being operated in Ukraine by Russia's private military business, the Wagner Group. The Kremlin's decision to hand Wagner fighters prized T-90s, of which there is a limited quantity, has experts scratching their heads.