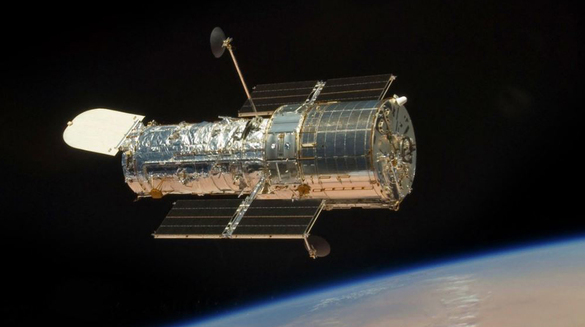 The Hubble Space Telescope has made an unexpected discovery: it has discovered a star 13 billion light-years away. NASA said the star is one of the oldest in the cosmos and has been identified as the farthest away from Earth.

NASA announced the Hubble Space Telescope and a fortunate alignment of many galaxies; scientists have discovered the oldest and most distant solitary star ever discovered. According to a team of scientists, the star lived about a billion years after the Big Bang; their results were published in the journal Nature on Wednesday.

Our most powerful telescopes can only detect individual stars in our nearest galactic neighbors while operating under normal conditions. Although a cluster of galaxies known as WHL0137-08 lined up in a manner that formed "a strong natural magnifying glass," according to NASA, the Hubble Space Telescope could see the faraway star as a result of a phenomenon known as "gravitational lensing."

The star was given the name Earendel by the astronomers, which means "dawn star" or "rising light" in Old English. In addition to having a mass up to 50 times that of our sun and a brightness millions of times greater than that of our sun, the star is so far away from us that it took 12.9 billion years for its light to reach us, according to NASA.