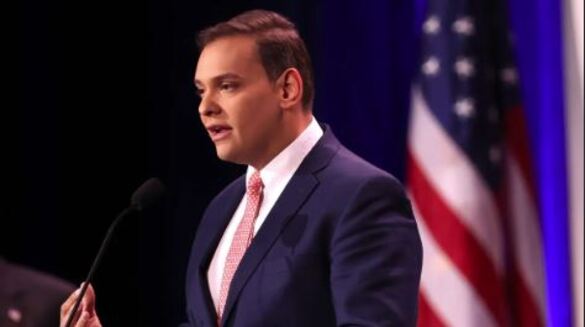 Mr. Santos was elected last month to represent areas of northern Long Island and northeast Queens, but his long list of lies has caused some to doubt whether or not he will be able to assume his position when Congress convenes next week.

However, Republican leaders in the House are unlikely to penalize Mr. Santos in any substantial manner since they have kept mute despite the ongoing suspicions about him. In the event that they were successful in removing him from office, a special election in a swing district would be called, which could deal a serious blow to the party's tenuous congressional majority.

Mr. Santos has also promised to support Republican leader Kevin McCarthy's (CA) bid for House speaker next week. McCarthy is facing a mutiny from his right flank and may need all the support he can get.