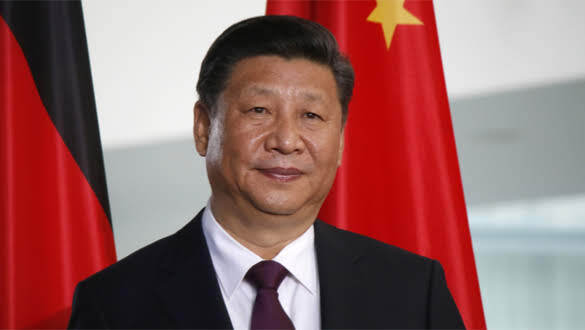 The entirety of China's banking system is on the verge of collapsing. The Chinese economy has experienced a severe downturn during the past few weeks. A number of recent indicators point to the possibility that China's economy is already in a recession. The nation is suffering from a record-high inflation rate, mass layoffs, the sudden disappearance of trillions of dollars, widespread fraudulent activities, and a great deal more. The economy is suffering from all of these difficulties, but China was now dealt the final blow, which effectively puts an end to the economy's recovery. The Chinese Communist Party has made an effort to cover up the calamity, but the reality is already public knowledge. The country of China's financial infrastructure is on the verge of collapse. There are factories closing down all around China, and there is no way that the economy can recover from this.