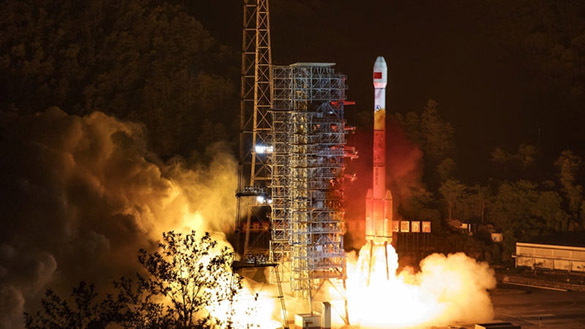 A GPS consists of a network of communication satellites that broadcast radio signals worldwide. A GPS receiver on Earth first calculates the time it takes radio signals from a satellite to reach it—less than a tenth of a second. The receiver then multiplies the time by the speed of a radio wave to get the distance.

A GPS receiver will often identify its position within 35 feet (10 meters) of its actual location. Various augmentation techniques allow receivers to localize the location within 0.5 inches (1 centimeter).

The forerunner of GPS, China's BeiDou Navigation Satellite System, may soon outperform it in terms of accuracy and reliability. According to eurasiantimes.com, the Chinese Beidou Navigation System has surpassed the American Global Positioning System.

New hyper-accurate locating technologies have precision within centimeters or millimeters of today's GPS systems, allowing them to be used in emergencies.

In this regard, China's BeiDou (Big Dipper) global navigation system contributes to achieving the goal. It may be used for navigation and has a global positioning precision of 1.5-2 meters, which is sufficient for most purposes. It is only possible to achieve this level of accuracy because of ground-based enhancement.