A Geomagnetic Storm Destroyed up to 40 SpaceX Satellites 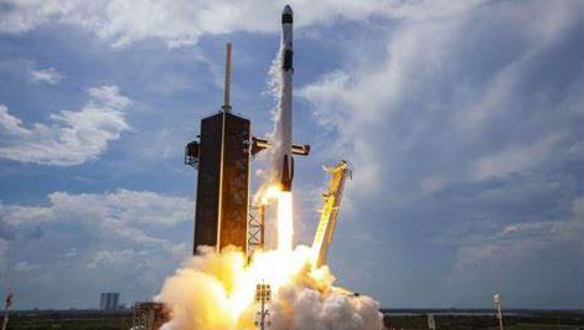 As many as 40 SpaceX high-speed internet satellites have been blasted out of orbit by a geomagnetic storm and are now crashing to the surface of the planet.

On February 3rd, SpaceX launched 49 additional Starlink satellites from Florida's Kennedy Space Center.  Soon after launch, Earth was bombarded by a geomagnetic storm, a natural phenomenon caused by massive quantities of energy from the sun, occasionally caused by coronal mass ejections. These storms may disrupt satellite and power infrastructure.