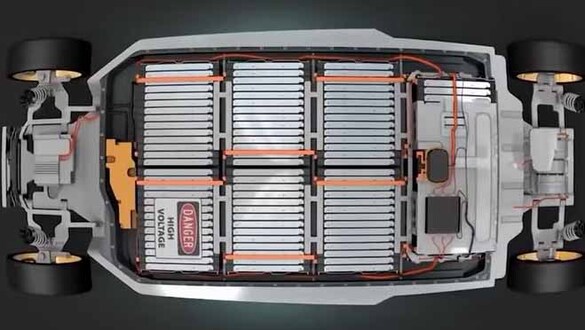 One of the most prevalent criticisms raised against electric vehicles is their short range. Even though current electric vehicles have a 300-mile range on average, many fossil-fuel vehicles may drive twice that distance on a single gasoline tank. What if your electric car could go 900 miles on a single charge instead of just 200? Theion, a German battery company, claims to have developed technology that might provide this functionality as early as 2024.

Theion's battery technology is mainly made of sulfur, the tenth most abundant element on the planet. The startup's battery also does not require rare earth metals like nickel and cobalt, which is especially essential given how reliant rare earth supply chains are on China.

Theion also says that its batteries are larger and lighter than those already on the market, which may significantly increase the EV range.