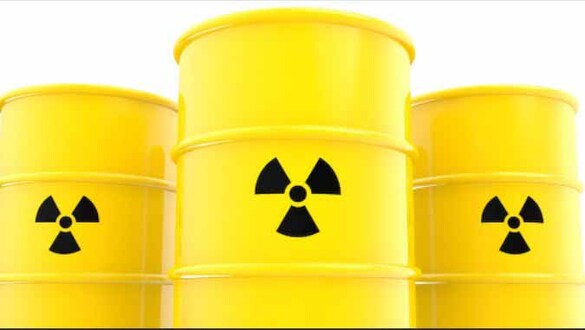 A possibly soon-to-be-released diamond battery is being developed that would run on the radioactivity of discarded graphite blocks (formerly used as neutron moderator material in graphite-moderated reactors) and provide modest quantities of power for thousands of years, according to the researchers.

Chemical vapor deposition, a procedure in which gases at extremely high temperatures cause carbon to crystallize on a substrate material, is used to create these small diamonds. NDB acknowledges that this method poses a cost constraint since the process of creating the unique diamonds is both energy-intensive and costly.

These low-power space applications are responsible for NDB's assertion that the battery has a life expectancy of 28,000 years. According to NDB, the batteries might also benefit space spacecraft that must operate for long periods without assistance. Take the case of satellites, for example. Voyager, NASA's renowned space probe that was sent into orbit in September 1977 with the mission of studying the outer solar system, relied on three "Multi-Hundred Watt Radioisotope Thermoelectric Generators" (MHW-RTGs) to provide power. The power output of each generator started at just 158 watts, which is less energy than it would need to run a single household light fixture for an entire year.

Furthermore, if a sufficient number of these diamond battery cells are assembled, they might still be used to power gadgets on Earth with higher energy needs, such as LED displays on tablets and mobile phones. If this is true, you could possess a single watch with a single battery and be able to pass it down for generations without ever having to buy another one.