Last Week's Draft Kings Golf Prediction Made Some Coin. Tiger Woods Is Back! 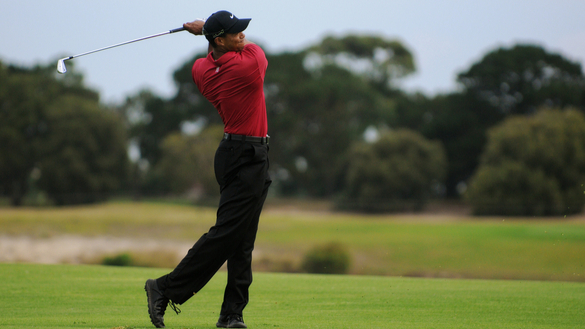