Fun Story Of The Day: John Daly played with his son in the PNC Father-Son this weekend. His warmup was legendary, read on. (Golf Digest)

Daily Screen in Erlanger Chartroom that highlights unusual Call and Put Options activity.  It looks for volume outliers relative to the Open interest in Calls or puts.  Usually, the stock price activity reflects the outlier situation (earnings/buyout/announcement), but once in awhile you can uncover stocks prior to a pop or drop.

Click here for a video explanation of Erlanger Value Lines. 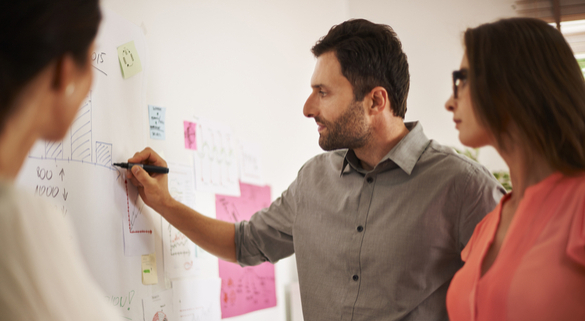 The Daily Briefing For January 26th: S&P 500 Higher By +14 On Tesla Beat As It Rebounds Off Recent Lows 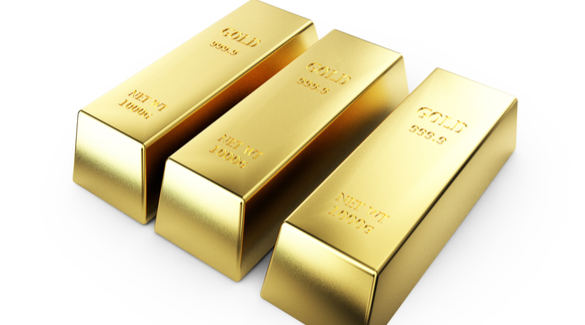 The Daily Briefing For January 25th: Stocks Lower On Microsoft Weakness After The Close, Post Earnings and Conference Call.