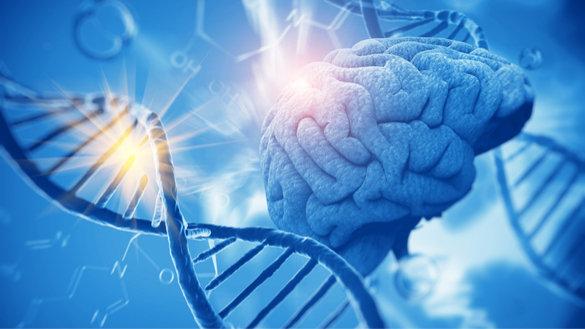 "This is perhaps the biggest finding we have made to date even though effective clinicals may not materialize for several years. The study has been a big win because it changes much of how we think about the disease and as a result, how to beat it.”

Most research into Alzheimer's focuses on a specific protein called amyloid beta. A clumping of that protein is suspected as being the primary pathological cause of the disease's symptoms. But after many different clinical trial failures in drugs designed to target those amyloid beta plaques, some scientists have turned their attention and research towards alternative approaches including new research on a completely different protein.

The different protein, called tau, has been found to form abnormal clumps in the brain, called neurofibrillary tangles, which can accumulate and kill neurons. More and more researchers are beginning to hypothesize that this is actually the primary causative source of Alzheimer's disease.

When and how Alzheimer's disease develops has been a mystery. So the new study on these tau proteins and how they begin to accumulate into tangles in the brain is starting to catch the attention of the medical community.

Isolated tau proteins had been previously believed not to have a distinctly harmful shape until they began to aggregate with other tau proteins. However, this new study and companion new research has revealed that a toxic tau protein actually presents itself as misfolded, exposing parts that are usually folded inside, before it begins to aggregate. It is these exposed parts of the protein that enable aggregation, forming the larger toxic tangles. According to Mark Diamond …

"We think of this as the 'Big Bang' of tau pathology. This is a way of peering to the very beginning of the disease process. It moves us backward to a very discreet point where we see the appearance of the first molecular change that leads to neurodegeneration in Alzheimer's."

The latest study leads to two different prospective pathways that must now be researched and studied.

First researchers must look at developing a simple diagnostic test to detect signs of this abnormal tau protein, either through a blood test or less ideally, a spinal fluid test. If these toxic tau proteins can be easily detected, then clinicians may be able to diagnose Alzheimer's before major degenerative cognitive symptoms take hold.

The second research pathway flowing out of this major discovery involves investigating prospective drug treatments that could interrupt the tau aggregation process. Medical researchers have an exciting new drug called tafamidis, which is a medicine designed to stabilize a protein that can clump and cause adverse symptoms.

Tafamidis was designed to delay impairment to nerve function caused by the toxic aggregation of a normally harmless protein called transthyretin, and is currently approved for use in both Europe and Japan. However, the FDA is demanding further clinical proof before approving the drug for use in the United States.

Now that this early alteration in the shape of tau molecules has been identified, researchers can more effectively focus on potential drug targets to inhibit the toxic aggregations at this stage. According to Diamond …

"The hunt is on to build on this finding and make a treatment that blocks the neurodegeneration process where it begins. If it works, the incidence of Alzheimer's disease could be substantially reduced. That would be amazing."

The research was published in the journal eLife. 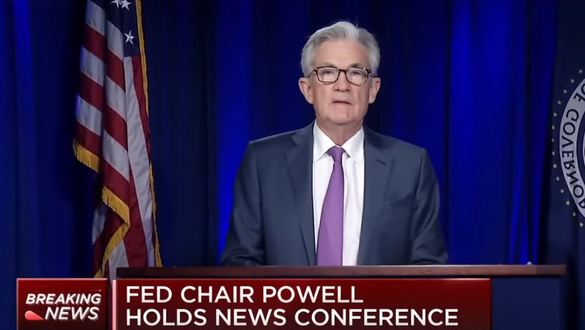 Market Valuation Indicator Has Never Been This Unbalanced 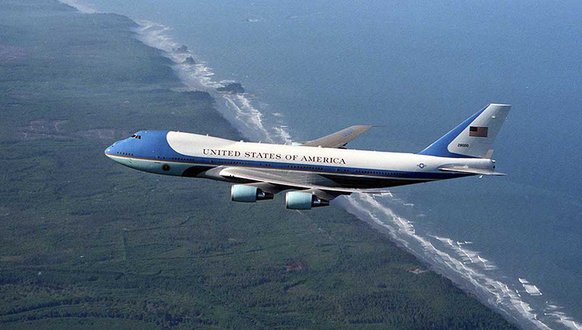 Trump Promises to Withdraw from Public Life if He Loses