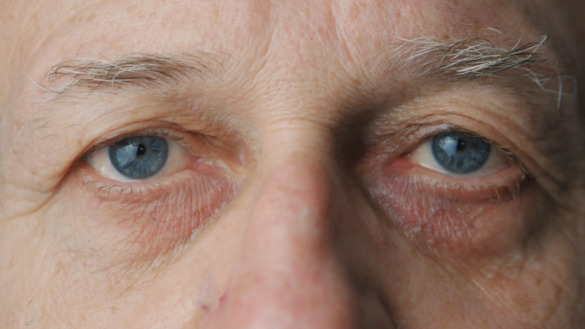 A fresh insight into the brain's capabilities has been provided by discovering a method by which some individuals who are blind may regain their eyesight. The discovery is that the adult brain can recover partly from hereditary forms of blindness.

The findings of the research were presented in the journal Current Biology. The adult brain can make some progress toward recovery from hereditary forms of blindness.

Neuroscientists are consistently taken aback by the brain's remarkable capacity to change and even rewire itself over their careers. Despite the relative age of the rodents, researchers have discovered a means to cure a kind of congenital blindness that affects adult mice. The mice were born with the condition.

The mice were used to replicate a rare human condition of the retina known as leber congenital amaurosis (LCA), which sometimes causes blindness or severe vision impairment in infants at the time of their birth.

This genetic disorder seems to be caused by a mutation in any of the hundreds of genes connected with the retina and its ability to sense light.

Treatments that may replace damaged or defective photoreceptors in this area of the eye have been the subject of extensive research and development efforts by scientists over the course of many decades. Retinal implants, therapies including gene editing, and pharmacological treatments are some of the available options.

These newly developed treatments all improve eyesight, although varying degrees; nevertheless, synthetic drugs targeting the retina seem to have the most promise for patients with mutations impacting rod photoreceptors.

Rod photoreceptors are located near the rear of the eye and are responsible for detecting low levels of light. These specialized neurons use a chain of metabolic events to transform the light sensations they receive into electrical signals that the rest of the brain can read.'

In the retinal rods, light-sensitive pigments absorb modest quantities of light, which causes them to convert the molecule 11-cis retinal into all-trans-retinal. This, in turn, causes an impulse to be sent from the retina to the brain through the optic nerve.

When administered by direct injection into the eye, synthetic retinoid therapies have been demonstrated in previous research on children suffering from LCA to restore a patient's eyesight partially. On the other hand, it is not completely clear how these therapies affect people with the illness.

The brain's visual system is supposed to be created and reinforced during certain developmental windows in early life. This theory has been around for a long time but has recently come under scrutiny. Suppose the eye isn't trained throughout these important times. In that case, the optical networks in the brain may never be wired correctly for seeing, which may result in vision problems that last a lifetime.

On the other hand, the capacity for vision possessed by mammals could not be as firmly wired as is often believed; rather, it might be far more malleable.

To investigate this hypothesis, the researchers gave adult rats born with retinal degeneration a synthetic retinoid for a period of one week each.

In the end, the therapy proved effective in partly recovering the animals' light sensitivity and their normal light-orienting behaviors for 27 days.

The number of neurons in the visual cortex stimulated by the optic nerve significantly increased nine days following therapy.

This implies that the primary visual pathway that transports information from the eye to the visual cortex may be greatly repaired by retinoid therapy, even in adult mice. The visual cortex is the part of the brain that processes and interprets visual information.

"There is more to vision than retinae that are healthy and working properly. It begins in the eye, and messages are sent to other parts of the brain. The genesis of true visual perception may be traced back to the core circuitry of the human brain."

The research was only done on mice, but it has led neuroscientists to speculate that the crucial window for the human visual system may also be more comprehensive than was previously thought.

To put it another way, just because a kid does not have eyesight when they are younger does not guarantee they will never regain it as an adult.

"What was even more mind-blowing was that the signals originating from the same-side eye route triggered five-fold more neurons in the brain after the therapy, and this astonishing impact lasted for a long time," the researchers said.

There is a need for more studies on animal models. On the other hand, neuroscientists may one day be able to investigate whether or not comparable advantages may be triggered in older adults with specific variants of LCA.

According to Gandhi, the study's outcomes bring up the exciting potential for further research in the sector. He highlighted the fact that it teaches a more comprehensive idea that defies preconceptions about the capability of the brain to adapt and rewire itself. It could help develop retinoid treatments to rescue central visual pathways in people affected by the disorder.

Ghandi argues that "the fact that this therapy works so effectively in the central visual pathway in adulthood supports a novel paradigm," which is the idea that there is dormant potential for the vision that is simply waiting to be activated. 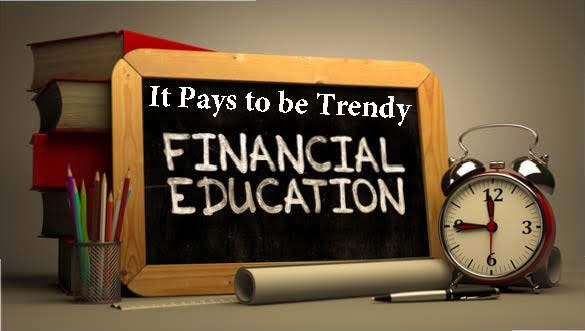