Melatonin and its usefulness in sleep disorders 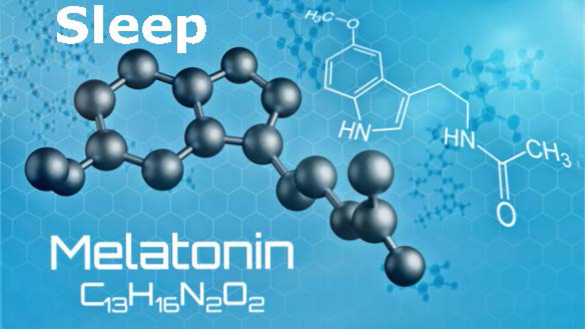 Melatonin is a hormone produced by the pineal gland. At nightfall, the neuronal signals that connect the retina and the central nervous system with the gland produce a release of noradrenaline that induces the transformation of serotonin into melatonin, which is secreted into the blood and cerebrospinal fluid. Being very fat-soluble, it easily crosses the blood-brain barrier. Most of the circulating melatonin is metabolized in the liver by cytochrome P450 enzymes. It is mainly eliminated by urine in the form of inactive metabolites. In humans, receptors have been identified in the membrane and in the cell nucleus of multiple tissues and systems in which melatonin exerts various actions, including the regulation of circadian rhythms. The rhythmic pattern of melatonin secretion is important because it provides organisms with time information that allows them to adopt some of their physiological functions to daily and seasonal variations. 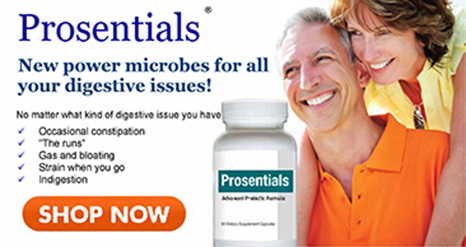 Melatonin exerts its pharmacological actions through two receptors mainly: MT1 and MT2. The first one is distinguished by being a high-affinity receptor, and the MT2 is of low affinity. Both receptors are found in the suprachiasmatic nucleus of the hypothalamus, although they are also found in certain tissues, such as the intestine, the endothelium of blood vessels and the ovaries. Both are part of the family of receptors coupled to G proteins that inhibit adenylate cyclase. The action in the MT1 receptor generates the sleep-promoting effect. On the other hand, the action in MT2 receptors is attributed to chronobiotic properties, that is, the ability to modify the phase or period of the circadian cycle. Based on this chronobiotic property, the usefulness of melatonin in the treatment of various conditions has been studied, such as the delayed sleep phase syndrome, the decompensation syndrome and the shift disorder in the work shift.

Other physiological actions of melatonin as totipotent molecule include:

• Facilitation of the release of free radicals

• Regulation of bicarbonate secretion by the gastrointestinal tract

• Facilitation of immunity regulation. It collaborates in the control of tumor growth

• It has a regulating action of blood pressure (The MT1 receptor has vasoconstrictive action and the vasodilating MT2).

• It can modify the function of the CNS neurotransmitters. The levels of serotonin and gamma-aminobutyric acid (GABA) are increased in the brain after administration of the same.

• Action on the temperature.

• Action on the reproductive system.

As mentioned above, melatonin acts as a chronobiological agent (internal synchronizer) stabilizing and reinforcing biological rhythms (sleep-wake rhythm) rather than as a hypnotic. Because the half-life of melatonin in plasma is short, about 30 minutes, and variable from one subject to another, between 20-40 minutes, the metabolization of melatonin is a factor to be taken into account when evaluating the hypnotic effects of its exogenous administration. One of the advantages of melatonin treatment is that the administration of exogenous melatonin does not inhibit its endogenous production. The chronobiological effect that propitiates the reorganization of the sleep phases depends to a great extent on the moment of its administration. When it is administered in the afternoon and the first part of the night, it advances the sleep phase, while the administration in the second part of the night or the morning delays the sleep phase.

The effects of melatonin administration depend on whether or not there is a prior sleep disturbance. If so, a reduction in sleep latency is consistently produced, a reduction in the number and duration of alert periods during the night, and an improvement in the subjective quality of sleep. In short, endogenous melatonin plays an important role in the circadian regulation of sleep, while exogenous melatonin influences aspects of sleep such as its latency and quality.

The endogenous production of melatonin and the amplitude of its nocturnal peak decrease with age, which is associated with fragmentation of sleep in small periods over 24 hours. This is a natural process of aging. However, this process is reversible and the administration of melatonin periodically every 24 hours (5-10 mg) can resynchronize the rhythm of the altered sleep, improving not only the quality of sleep but also the activity during the vigil, which results in a substantial improvement in the quality of life of the individual.

The irregular sleep/wake rhythm presents an undefined pattern of sleep and vigil throughout the 24 hours. This sleep pattern is observed mainly in elderly people (due to the decrease in the production of melatonin), but it is also associated with neurological diseases such as dementia and in children with intellectual deficits. The administration of melatonin is very useful in children and also in older subjects. Even in the alteration of sleep/wake rhythm in Alzheimer's disease, melatonin has a remarkable effect.

There is an alteration of the sleep/wake rhythm that affects the whole population and age. It is the alteration secondary to a rapid change of time zone (jet-lag). It is due to a desynchronization between the sleep/wake cycle and the cycle generated by the biological clock that is observed from two time zones of change. The symptomatology, which disappears by itself at 5-7 days, is accompanied by sleep disturbance, decreased alertness, alteration of cognitive functions, discomfort and gastrointestinal symptoms. There is abundant evidence that treatment with melatonin (2-5 mg) just before sleeping during the first nights at the destination is completely effective to eliminate jet-lag.