Life Expectancy in the United States Taking a Nose Dive? 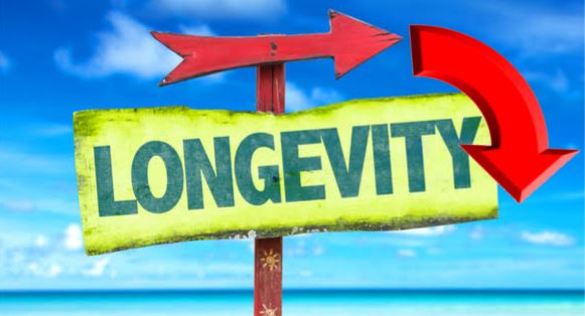 Preliminary estimates released Thursday by the Centers for Disease Control and Prevention indicate life expectancy in the United States dropped dramatically during the first half of 2020 as the Covid-19 pandemic caused its first wave of deaths.

According to the CDC, minorities suffered the most significant decline in longevity, with Black Americans losing nearly three years and Hispanics almost 2 years of life expectancy.

Robert Anderson, the man in charge of the CDC numbers, released, was quoted as saying …

“This is a huge decline. You have to go back all the way to World War II, the 1940s, to find a decline like this.”

Other health experts independent of the study warn that the profound impact of Covid-19 is also showing up not just with premature deaths but also from diseases that are being aggravated, including heart disease and other health conditions.
Dr. Kristen Bibbins-Domingo, a health equity researcher and dean at the University of California at San Francisco, was quoted as saying about the new study…

“What is really quite striking in these numbers is that they only reflect the first half of last year… I would expect these numbers would only get worse.”

This is the first time the CDC has reported life expectancy from early, partial records; a sudden dramatic increase in death certificates has materialized. Yet, it is widely agreed that when the numbers are finalized that 2020 was the deadliest year, with over 3 million deaths for the first time.

Hispanics in the United States continue to have the longest longevity. At the same time, Black Americans trail white people by six years in life expectancy, reversing a trend that lasted until last year, showing their life expectancy numbers moving closer since 1993.

“Black and Hispanic communities throughout the United States have borne the brunt of this pandemic. They’re more likely to be in the frontline, low-wage jobs and living in crowded environments where it’s easier for the virus to spread and there are stark, pre-existing health disparities in other conditions that raise their risks of dying from Covid-19. ”

US life expectancy falls by a year biggest drop since WWII 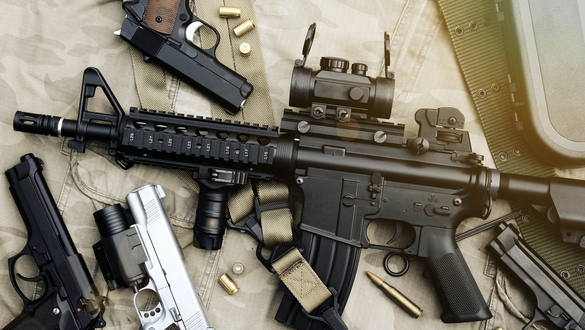 The Number of Americans Carrying Hand Guns has Exploded 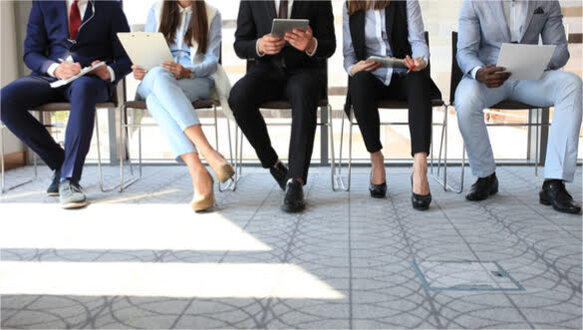