How Much Do Your Bad Life Decisions Cost You in Years? 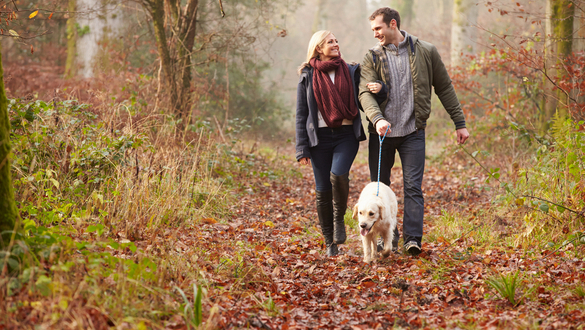 A new study demonstrated that a healthy diet and regular exercise do not, on their own, prevent future health problems. Both steps must be completed concurrently.

According to the findings of a recent study, healthy eating and exercise on their own are not sufficient to stave against chronic disease. You can't outrun the toll that a poor diet takes on your body, and eating well won't protect you from disease all by itself, despite what most people believe.

Most individuals know that maintaining a healthy diet and exercise routine are essential components of overall health. However, a comprehensive study published this week in the British Journal of Sports Medicine reveals that going to the gym won't negate the effects of eating foods high in fat and that taking large amounts of kale won't eliminate the adverse effects of being sedentary.

This idea has been supported by previous research conducted on animals and a few studies conducted on humans. It suggests that, at the very least, in the short term, vigorous exercise may be able to reverse the consequences of overeating.

Therefore, a group of researchers from all over the world examined the data from nearly 350,000 participants collected from the UK Biobank, a massive medical database containing health information from people living all over the United Kingdom, and followed up over a period of ten years. The participants in the study had a median age of 57 and were all in good health at the beginning of the research. This means that none of them had been diagnosed with diseases such as cardiovascular disease, cancer, or chronic pain.

The experts classified people's diets according to quality based on their responses to self-reporting questionnaires. For instance, high-quality diets consist of consuming at least 4.5 cups of fruit and vegetables per day, two or more servings of fish per week, less than two meals of processed meats per week, and no more than five dishes of red meat per week. According to Melody Ding, the study's primary author, and an associate professor at the University of Sydney, the research did not measure foods considered indulgent, such as sweets or carbonated beverages.

The researchers also measured activity levels by using the responses from another questionnaire. This questionnaire inquired about the total minutes participants spent walking and engaging in moderate physical activity, such as carrying light loads or biking at a steady pace, and vigorous physical activity lasting more than 10 minutes. According to the authors, this was the first study of its kind to investigate the relationship between food and exercise and overall mortality and specific fatal conditions like cancer.

Overall, physical activity levels were associated with lower mortality risk. People who engaged in higher levels of physical activity and consumed foods of higher quality had the lowest chance of death, which should not come as a surprise. Those who regularly engage in strenuous exercise — the kind that makes you break a sweat — had a significantly lower risk of cardiovascular disease mortality, which was connected with a lower mortality risk overall. Additionally, even as little as ten to seventy-five minutes each week made an effect.

"Physical activity is crucial," Dr. Ding emphasized, "regardless of your diet."

And regardless of how much you exercise, maintaining a healthy diet is essential.

According to Salvador Portugal, an expert on sports health and assistant professor in the Department of Rehabilitation Medicine at NYU Langone Health, who was not involved in the study but did comment on its findings, "any quantity of activity is protective." However, he said you couldn't rely exclusively on your workouts to keep your health in check.

According to Dr. Tamanna Singh, co-director of the Sports Cardiology Center at Cleveland Clinic, who was not involved in the study, these findings support what many practicing physicians have observed in their professional lives.

For instance, she mentioned that there are numerous aspects of one's cardiovascular health and that "optimizing one thing is not necessarily going to improve your cardiovascular risk."

She said patients who self-identify as amateur or professional athletes and are astonished when they have cardiovascular problems, without considering their nutrition, are among the patients she treats at her clinic. "Quite frequently, somebody will approach me after the event and say, 'I work out a lot. I don't understand why I had a heart attack."

On the other hand, those in the study who did not engage in any kind of consistent physical activity had much poorer outcomes, even when they consumed the healthiest diets. According to Dr. Singh, this does not imply that individuals should refrain from rewarding themselves after completing an exercise.

According to Dr. Ding, the research emphasizes the significance of seeing diet and exercise as components of holistic health rather than calculating the number of kilometers that can "balance out" the effects of eating a cookie.

She stated that "burning calories" was not the sole purpose of the activity. "We need to change our mindset about that." 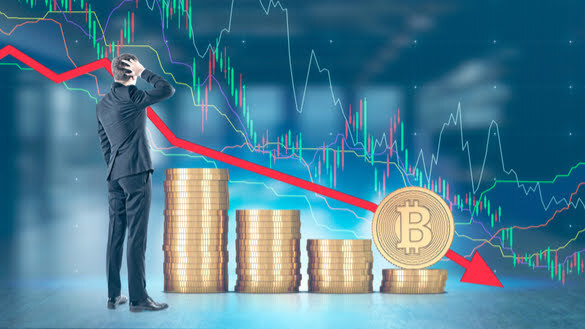