Have Some Peanuts-Lose Some Weight 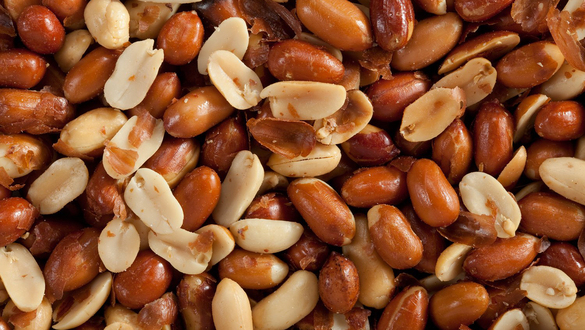 According to the findings of new research just published in the international peer-reviewed journal Nutrients, eating some peanuts before meals may aid weight reduction.

A group of researchers concluded that eating salted peanuts twice daily before meals may reduce weight, reduce blood pressure, and improve fasting glucose levels. This indicates that blood sugar levels will stay steady between meals when peanuts are consumed.

How can you research the relationship between consuming peanuts and shedding excess pounds?

Researchers from Texas Tech University and the University of South Australia analyzed data collected on two groups of Australian individuals who were either at moderate or high risk of developing type 2 diabetes during the months of January and December of 2021.

What did the researchers discover regarding the relationship between eating peanuts and shedding pounds?

The researchers observed that after the study period of six months, both groups saw considerable weight reduction and improvements in their blood sugar levels. However, the group that consumed peanuts had lower blood pressure than the control group.

"When people are attempting to lose weight, they often stay away from peanuts because they feel they contain an excessive amount of calories. Peanuts, on the other hand, have a high satiety rating, meaning they make you feel fuller for longer. This is something that may be quite helpful for those who are on a diet to lose weight." Kristina Petersen, who was also the author of the study.

Why are peanuts considered to be so exceptional? There are seven grams of protein, approximately three grams of fiber, and nineteen different vitamins and minerals in a single serving of peanuts. As a consequence of this, the peanut-enriched group obtained an additional 15 grams of protein daily.

Peanuts are indeed healthful, but what about the salt that is used to season them? The researchers observed that the group that consumed lightly salted peanuts had a lower systolic blood pressure than the control group, which was a significant finding.

The researchers offered three different interpretations for this finding, which were as follows:

The researchers offered three different interpretations for this finding, which were as follows:

Are peanuts good for weight loss?