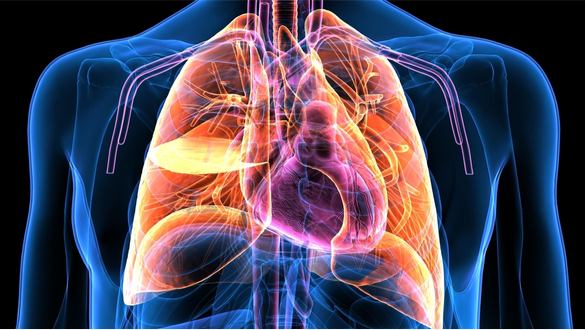 Heart disease is the leading cause of death in the adult population. It is estimated that three of every ten deaths that occur worldwide are directly related to cardiovascular diseases, the most prevalent being stroke, coronary heart disease, and heart failure.

The concern is growing in the scientific and medical community that deaths from heart disease are increasing significantly among people who are younger than 75 years of age. This spike in cardiac has been observed for the first time in the last 50 years and is being attributed to in large extent to the increase in the incidence of diabetes, hypertension, high cholesterol, and obesity.

Glucosamine is a popular dietary supplement used to relieve osteoarthritis and joint pain. Although its efficacy on joint pain continues to be the subject of debate, the latest scientific evidence suggests that glucosamine could play an important role in the prevention of cardiovascular diseases and, consequently, in the reduction of mortality.

This is stated by a team of experts from the University of Tulane in New Orleans, LA led by Professor Lu Qi who, to further explore this possible association, collected data about the use of supplements, including glucosamine, in almost half a million British men and women without cardiovascular disease. In general, nearly one in five (19.3%) participants confirmed the use of glucosamine at the beginning of the study.

Death certificates and hospital records were used to monitor the incidence of cardiovascular disease over a seven-year period.

The results were equally promising after weighing the traditional risk factors, such as age, sex, weight (BMI), lifestyle, or diet. In fact, the association between the use of glucosamine and coronary heart disease was also stronger in smokers (a 37% lower risk) compared to those who never smoked (12%) and ex-smokers (18%).

These results could be explained by the fact that glucosamine can reduce inflammation and oxidative stress in the body, which is very beneficial in the treatment of cardiovascular diseases.

It has also been shown that glucosamine is able to mimic the benefits of a low-carbohydrate diet, which has been linked to lower cardiovascular risk.

However, the researchers warn that, despite the large sample size, this is an observational study, and as such, cannot prove that supplements were the reason for the best cardiovascular health among those who took them. Also, there are other limitations, such as lack of information about the dose, duration of treatment, and side effects.

"Our study provides evidence to show that the usual use of glucosamine is related to a lower risk of cardiovascular disease, taking into account the observational nature of the analysis, additional research is needed to validate the findings further and explore the mechanisms," concludes the professor Qi.