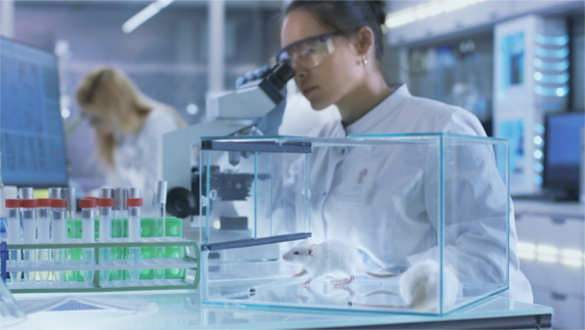 A research study published in the journal Cell Metabolism found that the function of fat tissue cells is affected by the enzyme protein kinase C epsilon (PKCɛ).

Several investigations carried out approximately two decades ago showed that free fatty acids present in liver cells induce the production of di-acyl glycerol (DAG), a metabolite that activates protein kinase C epsilon (PKCɛ), which act in the receptors of insulin reducing their sensitivity to this hormone. Based on these findings, the researchers suggested that the action of hepatic PKCɛ predisposes to the development of diabetes mellitus by triggering insulin resistance.

Other studies carried out in mice given a high-fat diet have shown that the suppression of the gene that induces the synthesis of the PKCɛ enzyme prevented the development of glucose intolerance and insulin resistance in rodents. 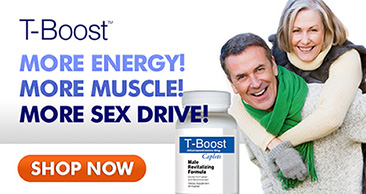 However, the precise place where this enzyme was activated was not yet completely clear. A recent study, led by Dr. Carsten Schmitz-Peiffer an associate professor at the Garvan Medical Research Institute in Darlinghurst, Australia, suggests that the activation of PKCɛ does not occur in the liver; on the contrary, it is fat tissue that is responsible for activating these enzymes and spread their harmful effects. This new study may lead to the development of novel strategies to suppress the activity of PKC and prevent the development of diabetes mellitus.

Role of adipose tissue in the development of diabetes

Throughout them the relationship between obesity and the development of metabolic diseases has been established, the research carried out by Dr. Carsten Schmitz-Peiffer seems to be another proof of this.

During the investigation, Schmitz-Peiffer and his colleagues induced symptoms of type 2 diabetes (insulin resistance, glucose intolerance) in the mice by providing a high-fat diet. Insulin resistance occurs when tissue cells no longer respond to the action of insulin (the hormone responsible for introducing glucose into cells) resulting in high levels of blood glucose.

Subsequently, the researchers removed the gene responsible for the synthesis of PKCɛ in liver cells and fatty tissue and compared the results.

The big surprise for the researchers was that when they suppressed the synthesis of PKCε in the liver, the rodents continued to develop symptoms of diabetes mellitus. For more than a decade it was thought that PKCε acted directly in the liver. Therefore it was believed that by suppressing the activity of this enzyme in the liver, mice would be protected against diabetes.

"This was a big surprise for us; we even thought that we had performed the procedure incorrectly, however, later we confirmed the elimination of the PKCε enzyme, but still become resistant to insulin when given a high-fat diet."Said Dr. Schmitz-Peiffer.

Another interesting finding of this study was that by eliminating the production of PKCε in the adipose tissue, the mice did not develop insulin resistance or glucose intolerance, just as if the synthesis of this enzyme in all rodent cells is suppressed. This allows us to conclude that the main tissue responsible for inducing the activation of PKCε is adipose tissue.