Baking Soda Could be a Solution for Rheumatoid Arthritis and Stop Autoimmune Responses! 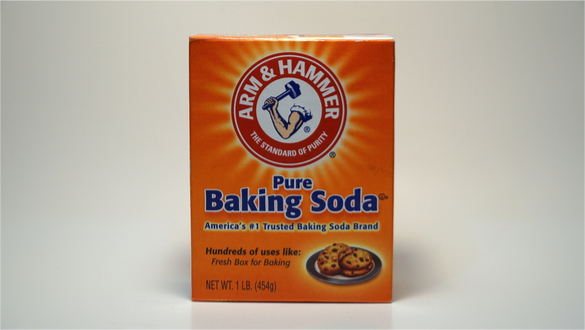 An inexpensive, household product found in most kitchens can promote an anti-inflammatory environment that could be a treatment to a life-changing autoimmune disease.

Baking soda (also known as sodium bicarbonate) has become a very popular product due to its multiple uses, ranging from household cleaning to dental care and more. Also, the usefulness of bicarbonate in the treatment of rheumatoid arthritis (RA) was recently demonstrated.

Maintaining a balanced pH is essential for the proper functioning of the organism; an excessively alkaline or excessively acidic environment leads to a wide range of physical disorders.

Sodium bicarbonate allows alkalizing an acidic environment in the organism. Several types of scientific research corroborate that our organism works in a better way in a slightly alkaline environment. However, it is important to take into account that any of the extremes (acid-alkaline) can be harmful to health.

In September of this year, the Journal of Immunology published a study, which concluded that drinking water mixed with sodium bicarbonate reduces the chances of developing diseases such as RA and lupus.

During this study, the researchers orally administered a mixture of bicarbonate and water to two populations in the study that included healthy men and rats. After 15 days of treatment, the scientists showed that the cells of the immune system (macrophages) began to play an anti-inflammatory function.

Baking soda stops the autoimmune response, in which the body's defense cells attack their own tissues.

After the administration of sodium bicarbonate, the researchers noticed a decrease in autoimmune activity and an increase in anti-inflammatory activity in the stomach, spleen, kidneys and peripheral blood.

This effect is partly due to a change in the regulation of T cells and increased activity of cytokines and anti-inflammatory cells.

This combination of processes reduces the immune response and could help prevent the immune system from attacking its own tissues.

Sodium bicarbonate could be an economical, safe, and effective way to relieve the symptoms associated with RA and other autoimmune diseases, but it is essential that you consult with your doctor before starting any therapeutic regimen.

It is important to mention that people at risk of alkalosis (ph <7.35) do not benefit from the intake of sodium bicarbonate, even their consumption can be harmful.

"Baking soda is a really safe way to treat inflammatory disease," said Paul O'Connor, director of the physiology graduate program at Augusta University in Georgia, and lead author of the study.

That's not all that has been shown to do, either.

Michelle Neilly, a health coach at Integrative Nutrition in Pennsylvania, said: "While there is no miracle cure-all fix out there, some home remedies like baking soda could help patients with RA." 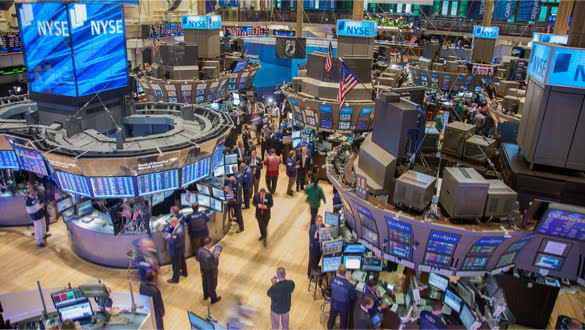 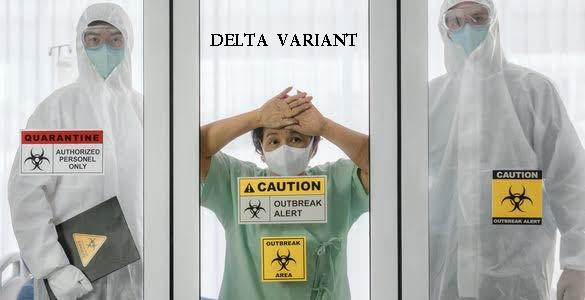 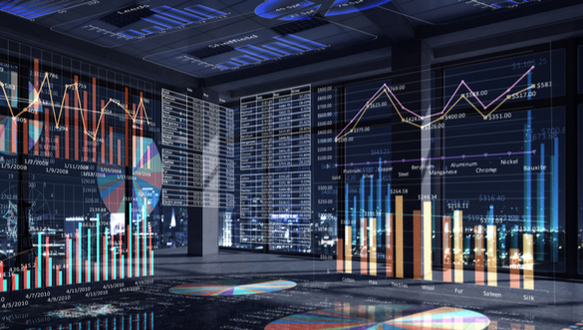