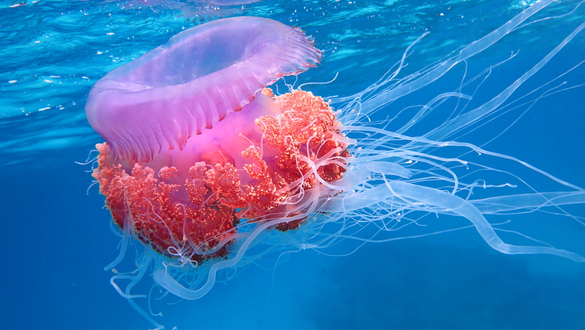 Accelerating technologies are going to bring incredible scientific leaps in biology, medicine, and artificial intelligence that will make the impossible possible. These incredible leaps in technology will open the way to life spans of 200, 300 even 1000 years in a utopian society that seeds the star systems hundreds of light-years from Earth.

Human beings could one day possess the power to start regrowing their limbs thanks to a discovery by Harvard University scientists who uncovered a DNA switch, which controls the necessary genes that promote whole-body regeneration.

A few animals are capable of achieving extraordinary displays of repair, like geckos that can shed tails for escaping predators and form new tails in just two months, or salamanders that can grow back their legs.

Sea anemones, jellyfish, and planarian worms can go further as well, being able to regenerate their entire body, despite being cut down in two halves.

Scientists have now discovered another a piece of junk or non-coding DNA in worms that possesses the ability to activate a set of master control genes named early growth response of EGR. This works in a way similar to power switches, turning regeneration off or on.

Dr. Srivastava of Harvard University stated that this gene’s activity levels were decreased during an experiment where it was found that not having EGR could result in no regeneration. 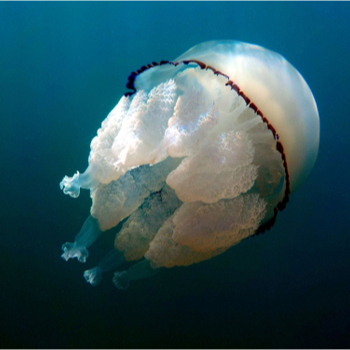 These studies were conducted in several 3-branded panther worms. Researchers discovered that during the process of regeneration, tightly packed molecules of DNA start unfolding, which allows for the activation of new areas.

However, humans also have EGR genes, which are produced when cells need repair or become stressed. However, it never does trigger regeneration on a large-scale basis.

Scientists believe that its master gene could have been programmed differently in animals and humans. They are now attempting to discover a way that can tweak this circuitry and help reap regenerative benefits.

Andrew Gehrke, a post-doctoral Harvard student, believes that the answer can be found in the non-coding or junk part of the DNA that controls this gene. Although non-coding/junk DNA had been thought not to affect bodily processes, scientists have understood more about its impact in the last few years.

Gehrke stated that only around 2% of the entire human genome produced things such as proteins. He wished to know the function of the remaining 98% of this genome during a whole-body regeneration.

He believes that they have only begun to scratch the surface. He mentioned that although they had gone through these switches, another significant aspect of this entire process involved the interaction of the genome on a much larger scale, which is vital for turning these genes off and on.

Marine animals, like moon jellyfishes, happen to be accomplished regeneration masters with some even being capable of cloning themselves upon their death.

Three years ago, a scientist based out of Japan reported that three months after his jellyfish had died, a polyp resembling a sea anemone had risen out of its corpse and started aging backward, becoming a younger version of itself.

During the 90s, Italian scientists discovered that Turritopsis dohrnii jellyfishes were capable of switching between their baby and adult stages. This amazing feature made scientists bestow it with the title of being an immortal jellyfish.

Srivastava stated that the question was why humans weren’t capable of regenerating on a much larger scale, despite the fact that humans were capable of turning on EGR & using it for repairing injured cells.

If a mere gecko was capable of regenerating in such a manner, then why weren’t humans programmed that way, she added.

She guessed that it could be because the EGR’s programming varies between organisms. Its communications and effects in human body cells may not be the same as its effects on 3-banded panther worms.

This research appeared in the Science journal.