Why Millennials Are Investing In Cryptocurrencies 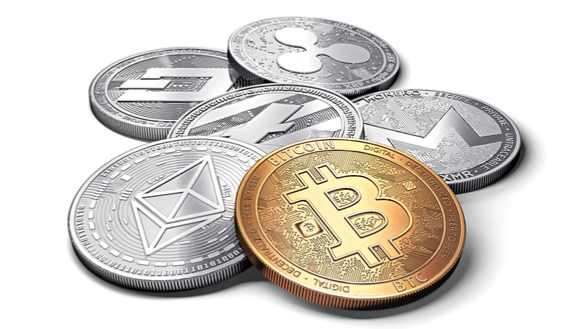 About 77% of 1000 millennials surveyed said they believe the financial system as a whole is designed to benefit the rich and powerful at the expense of ordinary people, compared to 61% of the affluent Generation X.

There are more than enough surveys and polls that demonstrated Millennials are skeptical of politicians, news media and financial institutions and this wariness may be driving what has become the largest generation in the U.S., to cryptocurrencies according to a new study published by Edelman a financial planning and communications marketing firm.

Edelman’s latest study reveals that 25% of affluent millennials (anyone from the age of 24 to 38 who has at least $50,000 in investable assets or $100,000 in individual or joint income) are using or are holding cryptocurrency. That’s on top of another 31% of millennials who expressed interest in using cryptocurrency.  Deidre Campbell, the global chair of Edelman’s Financial Services Sector said. …

“They’re certainly open to new technologies in the investing world, just like they currently have in the rest of the world”

About two-thirds of wealthier millennials surveyed also revealed President Trump and the GOP tax reform “significantly” increased their take-home pay, with 44% using the savings to either pay off debt, 43% increase their retirement savings. Some according to Edelman’s study a good number are using their tax cuts to diversify into cryptocurrency because they found they inherently distrust the existing financial system and its institutions to be confusing and difficult to understand and navigate.

About 77% of 1000 millennials surveyed said they believe the financial system as a whole is designed to benefit the rich and powerful at the expense of ordinary people, compared to 61%of the affluent Generation X who believe that. 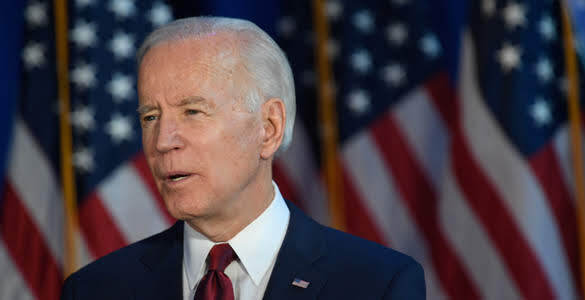