U.S. Corporations Fever Over Blockchain, Cryptocurrencies, Even Bitcoin Appears To Be Ending 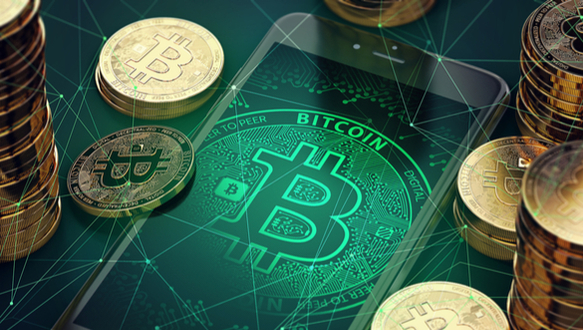 All of a sudden “Blockchain” and other key Cryptocurrency buzzwords are vanishing from earnings calls and during company presentations to analysts and investors.

Has the excitement over blockchain been all hype and no substance? Forrester Research predicts that all the headline promising that companies claim and predict companies turning to blockchain amount to “headlines into reality” that will likely turn into complete and discredited hype.

The fact is the ability to incorporate blockchain technology or cryptocurrencies into businesses that have whipping investors up and driving up share prices may turn out to be nothing more than a temporarily fade! For example, companies like Kodak, beverage company Long Blockchain, or Hooters franchisee Chanticleer Holdings executives wanted shareholders to know that they too might get in on both new technologies but now it looks like they were just dangling a fancy shiny concept to sell the merits of investing in their companies that isn’t likely at all to happen and they’re not alone.

Consider the fact that earlier this year “blockchain” was mentioned 173 times, according to an analysis of company transcripts by Axios, as compared with those released in recent months that saw mentions of blockchain fall by 80%.

Bitcoin’s massive price decline from $21K to now to around $6K has now triggered the complete avoidance of using the word “Cryptocurrency” in any corporate updates or earnings calls.

The fact is folks Bitcoin can’t work and can’t even exist without blockchain, but blockchain is still desirable if you believe IBM that sells it as a business tool that would "reduced time," "decreased costs" and "alleviated risk." Cryptocurrencies, on the other hand, is plagued with Ponzi schemes and subject to volatile trading schemes. Cryptocurrencies also still have not been incorporated as a payment option for the consumer effectively. Many merchants are still struggling to incorporate PayPal into their payment options. 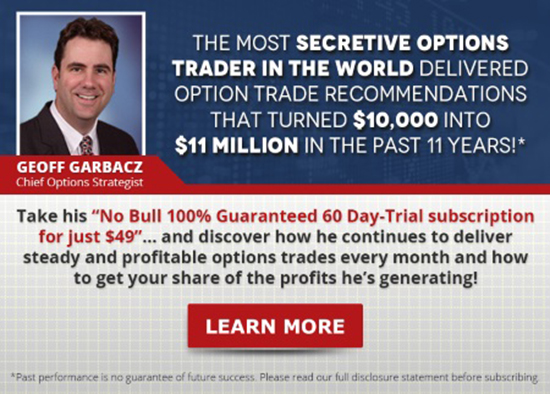