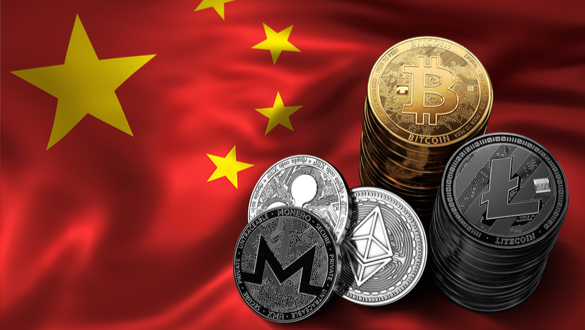 Cryptocurrency executive orders will be signed by President Biden this week, after fears from White House officials about how Russia's elite may exploit the digital currency to avoid sanctions.

This week, President Joe Biden is expected to issue an executive order on cryptocurrencies, which will be the first step in regulating how digital money is exchanged.

President Vladimir Putin and affluent Moscow elites who run in his inner circle are targeted by the sanctions imposed by the United States and its allies.

There has been a lot of discussion about the Biden administration's stance on cryptocurrencies since officials are worried that organizations and people in Russia may use it to escape sanctions.

According to two individuals familiar with the process, the executive order is scheduled to be released later this week. However, it has been in the works before the conflict.

The order will specify which government agencies are responsible for formulating digital currency-specific policies and regulations. To guarantee that American cryptocurrency rules align with those of US partners, it is anticipated to include a call for the State Department to do the same. Illicit financing problems will be examined by the Financial Stability Oversight Council, which is responsible for ensuring the stability of the American financial system.

Also, the Federal Reserve published a study in January outlining the risks and advantages of launching a new central bank digital currency, which will be examined under this directive.

Officials in the White House said they're on the watch for Russian attempts to evade sanctions by setting up front firms and alternative banking institutions.

We will continue to examine how sanctions function and analyze whether or not there are liquid leakages and whether or not we can fix them, Treasury Secretary Janet Yellen said last week. I often hear about cryptocurrencies, and it's a channel worth keeping an eye on.'

Monday, the Financial Crimes Enforcement Network (FinCEN) warned: "all financial institutions" to be on the lookout for "possible attempts to escape the wide sanctions and other U.S.-mandated limitations" imposed by Russia in Ukraine's civil conflict, according to the New York Times.

Though we haven't witnessed widespread evasion of our sanctions through means like cryptocurrencies, early reporting of suspected behavior adds to our national security and efforts to protect Ukraine and its people," interim Director Him Das said in a statement.