How Big Is The U.S. Rare Coin Market? 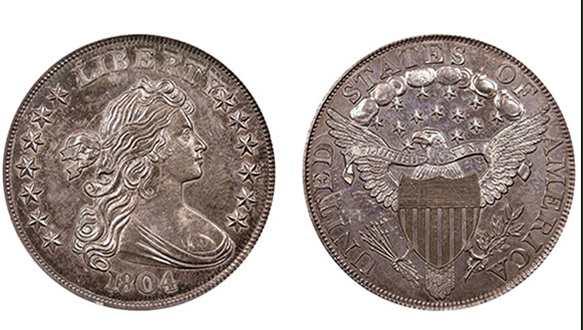 What was once a market almost entirely tied to collectors the rare coin market has become a multi-billion dollar investment market. In fact, reliable estimates for 2017 indicate the overall U.S. rare coin market in 2017 was between $3.4 and $3.8 billion for auctions and direct sales. These estimates exclude world coin sales, sales by the United States Mint and bullion coins, such as gold and silver American Eagles, Krugerrands and other bullion coins from around the world.

Truly rare U.S. coins enjoy a strong, vibrant market thanks to collectors and investors willingness to buy rarities for between $500 and $50,000. In fact, great rarities are also in high demand four U.S. rarities actually brought over $1 million as the result of

United States rare coins selling for $50,000 or more, and those selling for $500 or less, generally did well during 2017.  Four incredibly rare U.S. coins sold for $1 million or more during the year; two public auctions and two by private sales. 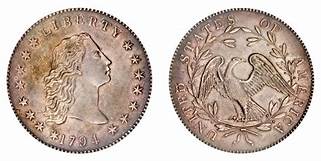 Price realized for U.S. coins sold at major public auctions in recent years offers a glimpse of the liquidity in this market: