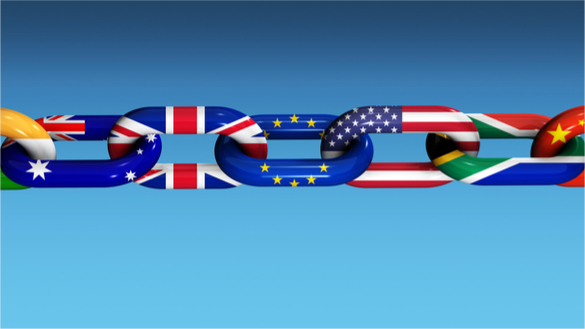 The World Trade Organization and economists around the world define trade-restrictive measures as new or increased tariffs, customs procedures, quantitative restrictions, and local content measures. President Trump’s trade war with China, Europe, and other trade partners is setting the stage for a severe recession of allowed to continue.

The World Trade Organization, the Geneva-based organization, warned today that President Trump (Tariff Man) use of tariffs could be disastrous for not only the U.S. economy but the global economy. Trump’s use of tariffs has encouraged over 137 new trade-restrictive measures during the year around the world from 108 instances this restrictive policy was used the prior-year 12 month period ending in October. The trade-restrictive measures total $588 billion, more than 700% larger than a year ago. 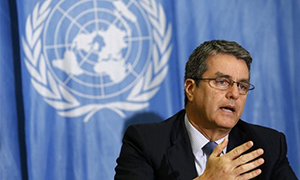 “This proliferation of restrictive trade measures and the uncertainty created by such actions could place economic recovery in jeopardy" … “Further escalation would carry potentially large risks for global trade, with knock-on effects for economic growth, jobs and consumer prices around the world.”

Bottom line: The WTO has already cut its outlook for global commerce through 2019 and is warning that trade war between the two largest economies in the world could be setting the stage for a worldwide recession and could not only threaten economic growth but result in negative growth.