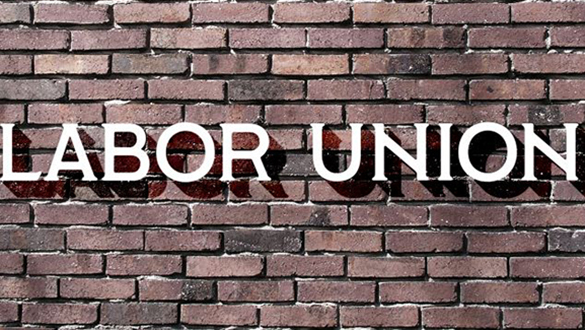 In a broad attempt to obtain greater wages and improved working conditions, workers throughout the country are considering going on strike in several different sectors.

More than 100,000 unionized employees, including members of the Hollywood production crew, John Deere factory workers, and Kaiser Permanente nurses, have overwhelmingly voted to authorize strikes and are preparing to join the picket line if they do not receive stronger collective bargaining agreements in the near future.

Thousands of people have already gone on strike, including 2,000 hospital employees in New York, 700 nurses in Massachusetts, and 1,400 Kellogg plant workers in Michigan, Nebraska, Pennsylvania, and Tennessee.

These strikes come at a critical time for labor organizations, which have been gradually losing momentum over the last several decades due to anti-union legislation and corporate crackdowns on organizing.

However, as businesses struggle to fill open positions, labor unions are finding more power in their efforts to raise frontline salaries, which have traditionally been constrained by a constant supply of candidates ready to accept lower-paying positions.

Following a stalemate in contract talks, unions representing more than 24,000 Kaiser Permanente nurses and other healthcare employees in California and Oregon voted on Monday to approve a possible strike, which passed by a nearly unanimous majority.

Approximately 38,000 Kaiser employees have now given their permission to their union officials to launch a strike if necessary.

In response to pandemic-induced fatigue that is worsened by low staffing levels, Kaiser nurses are demanding 4 percent yearly increases and an increase in the number of new hires.

They are opposed to the business's proposal to raise yearly compensation by one percent over the next three years and establish a two-tier structure that would pay freshly recruited employees less than those who have been with the company for a more extended period.

Kaiser's proposed changes, according to Jodi Barschow, president of the Oregon Federation of Nurses and Health Professionals, "demonstrate a fundamental disregard for the frontline healthcare professionals who are putting their lives at danger during COVID."

Even though they are at odds over contract negotiations, both parties claim they want to avoid a strike that would significantly impede medical treatment during the coronavirus outbreak.

The statement from Arlene Peasnall, senior vice president of human resources at Kaiser Permanente, stated, "We urge that our workers reject a call to walk away from the patients who need them."

In the meanwhile, "our first goal is to ensure that our members get high-quality, safe treatment."

More than 10,000 John Deere workers in the Midwest may walk off the job on Thursday due to a resounding vote to reject a new labor agreement reached between the agricultural equipment company and the United Auto Workers (UAW) over the weekend.

According to UAW Vice President Chuck Browning, ninety percent of the union's members voted against the plan, which would have provided immediate increases of 5 to 6 percent for the majority of employees.

Employees complained that the wage increases were insufficient because John Deere is projected to earn almost $6 billion this year.

If the two sides cannot reach a deal by 11:59 p.m. on Wednesday, the employees will go on strike for the first time in thirty years.

According to reports, approximately 60,000 TV and film production crew members in California voted last week to authorize a strike after their union was unable to reach a new contract with the Alliance of Motion Picture and Television Producers, which represents Hollywood studios and streaming giants such as The Walt Disney Company, Warner Brothers, and Netflix.

According to a statement, the International Alliance of Theatrical Stage Employees is calling for more time for food breaks and sleep, as well as higher salaries and an end to reduced compensation for employees who assist in the production of streaming performances.

As the union's president, Matthew Loeb, said on Friday, a settlement would need to be struck quickly to avoid a strike, which would effectively shut down the production of popular television programs and movies.

If such strikes are carried out, they will represent some of the most significant walkouts in recent history.

Because of a decline in union membership, strikes have become less frequent.

According to the Bureau of Labor Statistics, there were only 11 significant work stoppages in 2020, which were defined as strikes and lockouts affecting 1,000 or more employees.

As a result of the national labor scarcity, workers believe they have more bargaining power than they had in past years. They think that if they walk out, their employers will have difficulty replacing them.

According to a Labor Department study published on Tuesday morning, there were 10.4 million job vacancies in the United States in August.

This is a small decrease from the record high of 11 million in July.

According to AFL-CIO President Liz Shuler, workers are "fed up" with terrible working conditions and stagnant pay amid a pandemic that has exacerbated economic disparity, prompting them to seek better contracts in a recent interview with The Hill.

This, she said, is "the capitalism system that has pushed us to the verge of extinction."

"It seems as if inequality is just growing worse and worse...."

"We believe that labor unions are the answer."

Labor leaders are optimistic that the current increase in organizing will put a stop to the decades-long decline in the number of people who belong to unions.

According to the Bureau of Labor Statistics, just 11.3 percent of wage and salary employees were represented by a union as of last year, a significant decrease from over 20 percent in 1983.

Activists refer to a Gallup survey conducted in September, which found that Americans' support of labor unions had reached a 60-year high. More than two-thirds of those polled expressed support for organized labor, with 77 percent of Americans between 18 and 34 expressing support.

The Rise of Labor Unions 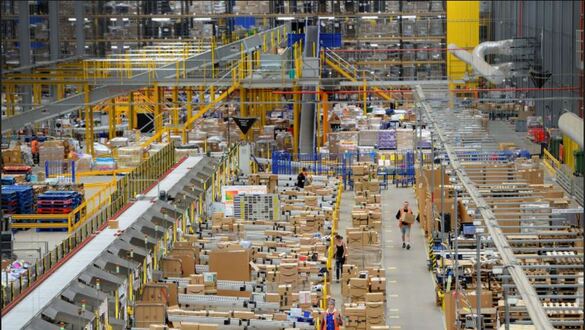 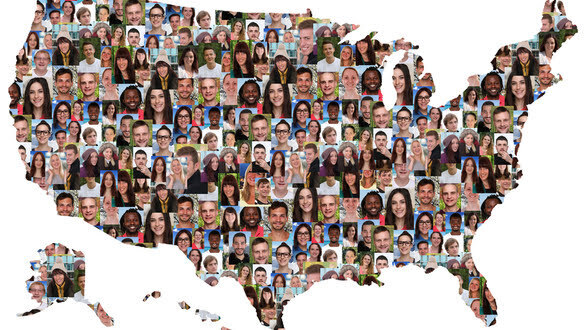 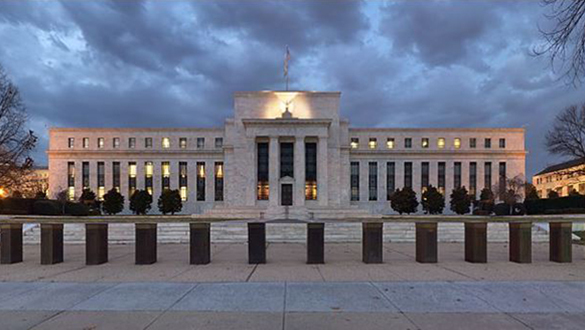 President Biden is About to Reshape Federal Reserve