Will President Trump Threaten to Default on U.S. Treasuries Owned by the Chinese Government? 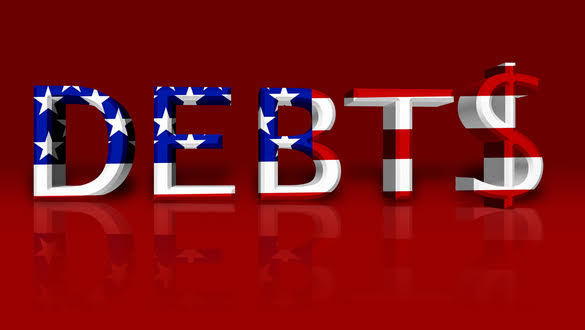 If President Trump does threaten to default on the debt owned by China or threatens to nationalize their investments here in the United States, he’ll set off a financial earthquake that could destroy our entire financial system. For those who think he’s too smart to do anything like this, you haven’t been paying attention.

I do not doubt that the second quarter GNP will be off by at least 40% and that S&P earnings could sink to as low as 100. This would mean the S&P could drift down to between 1600 and 1800, and the Dow to below its 18,196 low. There’s a more considerable danger growing beyond the reality that we could see as many as 350,000 deaths here in the United States from the COVID-19 pandemic by Election Day, November 3, 2020.

President Trump steadily increases the drumbeat of blaming the Chinese for the pandemic and making strong accusations that the virus was developed in a lab in Wuhan. Trump is slowly working his way towards accusing the Chinese government of purposely releasing this COVID-19 disease out into the world.

The big mistake the Chinese made was not to immediately shut down all air traffic from Wuhan in early January when the disease was detected. Whoever failed to take that action is responsible for the economic destruction and the world falling in the grips of this pandemic.

The Chinese compounded the mistake by not letting the World Health Organization and U.S. scientists into the country and didn’t provide the virus samples needed to battle the disease. Now they are being accused of having to stockpile N95 and surgical masks when the spread of the virus was attributed to community transmission.

Trump is determined to lie about the projected deaths, then to blame every last one of them on the Chinese government. Today, his new Press Secretary, who promised not to lie, denied a report by The New York Times, President Donald Trump’s administration is projecting “about 3,000 daily deaths on June 1.” The Times reported…

“The projections, based on government modeling pulled together in chart form by the Federal Emergency Management Agency, forecast about 200,000 new cases each day by the end of the month, up from about 25,000 cases now.”

The New York Times predicts that the daily deaths in the United States from COVID-19 will reach 3,000 on June 1, according to an internal document obtained. This would nearly double from the current level of about 1,750.

“This is not a White House document nor has it been presented to the Coronavirus Task Force or gone through interagency vetting,” the White House said in a statement. This data is not reflective of any of the modeling done by the task force or data that the task force has analyzed.”

McEnany’s denial doesn’t make any mention of the Federal Emergency Management Agency, which the Times reported modeled the prediction of 200,000 new cases a day.

Assuming President Trump and his administration are misdirecting and not lying outright, the prospect of another 45,000 COVID-19 deaths by June 1, President Trump could ramp up his attacks on the Chinese government. To the point of threatening to disavow China’s investments in U.S. Treasuries, Bonds, corporate and real estate.

I, for one, don’t believe the president will make good on a threat to grab Chinese assets and default on our nation’s debt. He is capable of making the threat, and the risk associated with the threat would be capable of sending the world’s financial markets into a spiraling nose-dive.

Trump isn’t going to win his re-election with 350,000 deaths in the United States from this COVID-19 nightmare. So, he needs to have a scapegoat to offer up, and that’s what he’s doing. Because he is desperate, he is not taking into account the potential economic damage he could do by threatening the default of our debt.

China owns $1.07 trillion, of the now $25 trillion U.S. national debt, which is more than any other foreign country. The country’s investors also own hundreds of billions of real estate and corporations. The mere threat of confiscating these assets would have a tremendous on the full faith and credit of the United States. 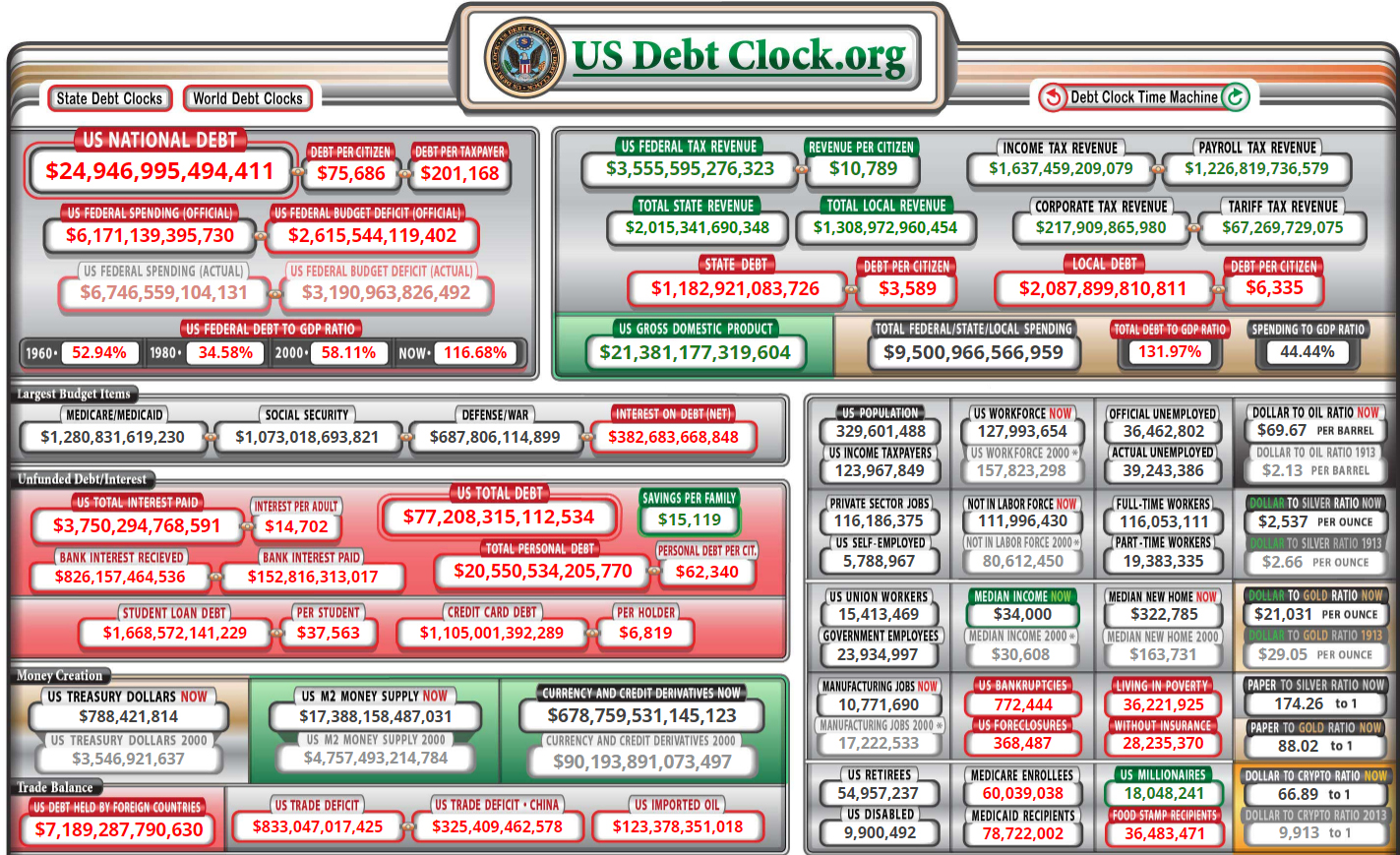 If Trump drives the Dow Jones to 15,000 before Election Day with this strategy of scapegoating the Chinese, insisting as he did with Mexico that they have to pay for the damage, he’ll watch his defeat on November 3, 2020, and the routing of many of his Republican’s Senators and Congressmen.

One more prediction, if Trump loses or wins, he’ll pardon everyone he can before leaving office. Either way, the economic ruin of our country will be the worst in history. If he makes the threat, which amounts to nationalization—something only socialists, communists and dictators use in a crisis.