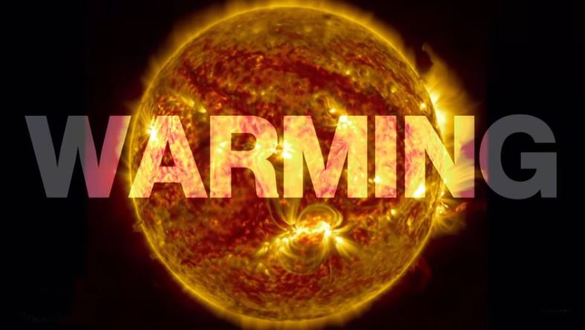 In the end, all that counts is that each nation has a strategy for achieving net-zero emissions in a timely manner. With Global Politics, financial greed, and procrastination, will the world see a positive future in 2050?

Earlier on Monday, the United States announced its approach for attaining "net-zero" greenhouse gas emissions by 2050, under which the nation will attempt to remove or offset all of its climate pollutions.

The vice president declared his aim to put the nation on the path to being net-zero by 2050 both during the campaign and after entering office several times.

The new report sets out a more detailed policy plan that follows the current one to get there.

National Climate Adviser Gina McCarthy told reporters on Sunday that "our investments and policies will supercharge our economy, they will reinforce the fabric of our society, and they will enhance the quality of life."

At the outset of the global COP26 climate summit, where world leaders are convening to progress global climate action, the approach was unveiled by the United Nations Environment Program.

Among the goals of Biden's plan is the use of clean energy sources for electricity generation, the conversion of many parts of the economy to electric power, such as cars, buildings, and industrial processes; the improvement of energy efficiency, and the expansion of technology that removes carbon dioxide from the atmosphere.

The administration has previously voiced many of these objectives, such as the transition to renewable energy sources. Still, a sharply divided Congress has proven to be a significant impediment to achieving those objectives in the past.

One of the most important programs, which would have offered incentives and punishments to drive power suppliers toward sustainable energy sources, was stopped from being included in a congressional budget package due to opposition from Sen. Joe Manchin (D-WV).

However, the latest study reiterates Biden's commitment to completely eradicate emissions from the electricity sector by 2035.

Additional policies, such as incentives and standards for reducing power plant pollution, the use of nuclear power and technology to capture emissions when fossil fuels are burned at power plants, and investments in technologies for batteries that store renewable energy are all mentioned in the report.

Additionally, the report advocates for policies such as the adoption of "climate-smart" agricultural practices and the reduction of emissions of a potent greenhouse gas known as methane through "stringent" standards for oil and gas production and investments in plugging leaks from coal, oil, and gas extraction to achieve its additional goals.

An information sheet distributed by the White House on Monday highlighted other climate change initiatives undertaken by the Biden administration, including a program dubbed PREPARE to assist vulnerable nations in adapting to climate change.

As part of this initiative, the administration would seek $3 billion in yearly financing beginning with the fiscal year 2024 budget request.

Generally speaking, it seeks to improve global awareness of climate risks and vulnerabilities, assist at-risk nations and people in planning for climate change in their decision-making, and mobilize private funding to support adaptation measures in developing countries.