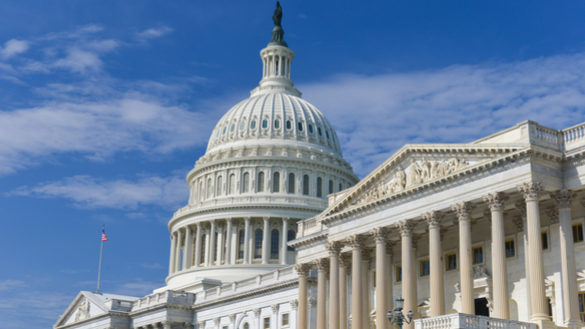 Sarah Sanders proves she’s an idiot on Fox Sunday with Chris Wallace. While she made her case for not releasing President Trump’s tax returns for examination by Congress and the Senate, she showed that she doesn’t understand that the only person that would examine his tax returns would be the Ways and Means Chairman Rep. Richard Neal, D-Mass, and the committee’s staff of tax experts…

“This is a dangerous, dangerous road, and frankly, Chris, I don't think Congress, particularly not this group of congressmen and women, are smart enough to look through the thousands of pages that I would assume that president trumps taxes will be…”

“My guess is most of them don't do their own taxes, and I certainly don’t trust them to look through the decades of success that the president has and determine anything.”

Sarah Sanders comments demonstrate her apparent lack of intelligence or lack of knowledge because many members of Congress and Senate are the ones who vote on the tax laws that governed the rules President Trump and his tax preparers applied to file his tax returns the past six years.

Chairman Neal of the House Ways and Means Committee gave the IRS an April 23 deadline to turn over the Trump’s personal and business tax returns. Treasury Secretary Stephen Mnuchin and Charles Rettig, the IRS commissioner, could be removed from office and face a prison sentence of five years for following President Trump’s orders to refuse to release his tax records.