Where Is The Economy In Its Recovery 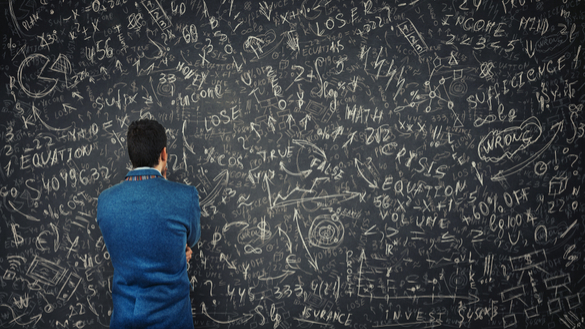 Currently, the S&P 500 just broke out above 4,000 this past week and until further notice that will serve as support. Economic data is still mixed and may continue that way in the second quarter. But by the third quarter GDP could be tracking at over 6%. Remember that stocks are a leading indicator and stock prices may move ahead of economic data.

The Citi Economic Surprise Index is at 39.10 after peaking at 259.10 in July of last year and bottoming in April of last year at -129. So we had a major boom from April to July and since then the economy has stalled.

Another great index to track is the New York Federal Reserve Weekly Economic Index as the 13 week moving average closed at -0.33% up from beginning of the year low at -2.69%. It is very similar to the action in the Citi Economic Surprise Index.

It seems to us that the economy will finally be full strength at the beginning of July. Just in time for Q2 earnings and lots of upward revisions. Remember the market likes to look forward six months and 2022 could be an amazing year. However, right now Mr. Market is thinking the boom will start in Q2. As such, stocks could stall in the second quarter before a tremendous third quarter move.

Last week JP Morgan CEO Jamie Dimon stated in his annual letter that vaccine rollouts, deficit spending, post Pandemic euphoria and a dovish Federal Reserve may keep the economic boom going into 2023. Note I did not go beyond 2022 yet Dimon is going into 2023. The key point is that my thought process is in synch with one of America’s top CEOs who can look behind the data with his company that reaches vast corners of the economy. That gives me confidence in my thoughts about a third quarter rip for stocks.