What Was The Deal With Yesterday? 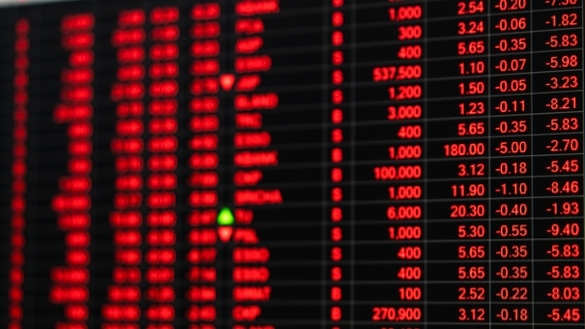 The S&P 500 was down about -1% until 12:00 p.m. EDT then the drop began in earnest. The selling was caused by the 2 year and 3 year note yield moving above the 5 year bond yield. It is that simple.
The High Frequency Traders (HFT), Algo Traders and CTA Traders all joined forces to sell this event. Yes it is an inversion of part of the yield curve but not like an inversion of the the entire curve 2 year to 10 year or 20 year or even 30 year.
It will be interesting to see if this was just a flash crash day or there is more selling. We note that in 2018 there have been 10 days the S&P 500 lost more than -2% and on 6 days after that selling the S&P 500 gained back more than 1% in the subsequent session.
We will weigh back in on this action after Thursday's close.