What Is Our Take On Today? 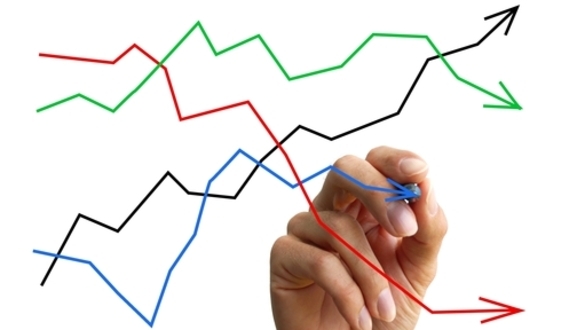 What do I make of today's action in the stock market? That is a question that I got asked several times today. Here are my thoughts.

First, it would be premature to think that the world is coming to end again. Many are still feeling the pain of the action in February through April.

A little perspective is needed for market participants after today. The S&P 500 lost only 0.68%. Meanwhile, the Russell 2000 was flat for the day returning 0.00%.

The SPY tested the close from the April at $270.37 and it held. QQQ, IWM and MDY are also still above their April highs. So for now, today is just hiccup.

However, the Dow Jones Industrial is now back below its April high at $247.80. A potential problem that needs to be watched.

The real issue is whether interest rate yields on the long end of the curve on 10 year, 20 year and 30 year bonds are going much higher. Stocks threw a fit as yields rose from December
to February.

For now, there is no need to panic and you have a couple metrics to follow to see if we are going to a higher Defcon level.