What Impact Does Sanctions Mean to Russian Banks? 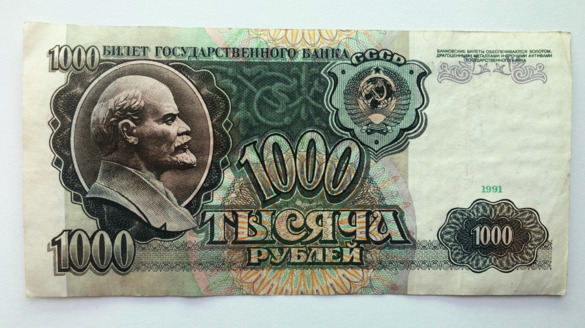 According to President Joe Biden, "it will be a huge setback for Putin's long-term geopolitical aspirations."

In a statement released on Thursday, President Biden said the United States will blacklist key Russian banks and put export restrictions on Russia to reduce Russian high-tech imports as part of a concerted effort with allies to punish the Kremlin for its military action against Ukraine.

As he spoke from the East Room of the White House, President Joe Biden said that the sanctions will target Russian banks with a combined $1 trillion in assets, including Russia's two biggest financial institutions, Sberbank and VTB Bank, among others. He also said that the United States will slap penalties on other Russian elites who have ties to the Kremlin.

It would "deal a significant blow to Putin's long-term geopolitical goals," Biden said in a press conference.

President Joe Biden criticized Russia's President Vladimir Putin for authorizing the invasion against Ukraine, and he predicted that his actions would cost Russia "significantly."

"Putin is the aggressor in this situation. Vladimir Putin chose this conflict, and now he and his nation will suffer the consequences," Biden said of the Russian leader. Biden said, in a subsequent statement, "Putin will be a pariah on the world stage."

In addition to imposing sanctions on VTB and Sberbank, thereby barring them from making payments via the United States banking system, the Biden administration imposed sanctions on three more Russian financial institutions, including Otkritie Novikom and Sovcom.

Because Russia's huge banks are closely interwoven into the global financial system, any sanctions imposed on the country's largest financial institutions might have ramifications well beyond its borders.

Russia's financial institutions perform daily foreign currency operations totaling billions of dollars in value, according to the United States Treasury, which announced sanctions against the country Thursday. In all, these institutions execute around $46 billion in currency transactions, with the vast majority (80%) of those transactions being in dollars. In its statement, the company said that "the great majority of those transactions will now be interrupted."

It is estimated that the sanctions target almost 80% of all financial assets in the Russian Federation.

According to the Treasury Department, the penalties also target ten Russian people, including those close to Putin and the banking sector's elite members.

The White House information sheet, the export limits would hinder Russia's ability to purchase critical U.S. technology – such as semiconductors, lasers, and sensors – specifically targeting Russia's military, aviation, and marine industries. As a result of the limitations and moves taken by European partners, Biden predicted that more than half of Russia's high-tech imports would be cut off.

However, despite the appeals of Ukraine and some members of Congress, the current round of penalties did not include a move to exclude Russia from the SWIFT international financial system, as had been expected.

Biden acknowledged that some European friends were concerned about taking such a move, but he contended that the imposed sanctions were strong enough to make a significant impact. He said that throwing Russia out of the system would be a possibility in the future but did not elaborate.

President Biden responded to a reporter's query about whether the SWIFT penalty should be excluded by saying, "The penalties we issued transcend SWIFT." "The punishments we imposed were much more severe than anything else that had ever been done before. They are quite severe penalties. With the sanctions we imposed, two-thirds of the world has decided to join forces. Allow another month or two to pass before we discuss if they are effective." 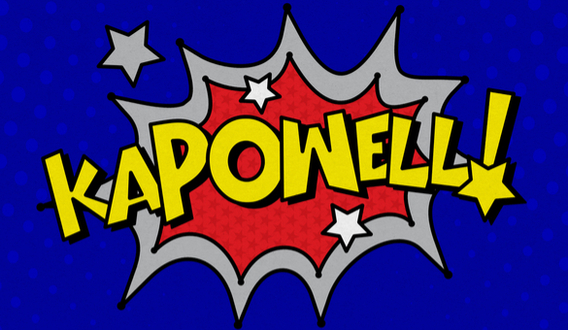