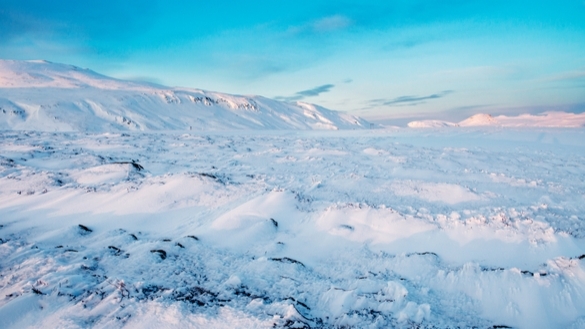 January was a month that produced returns worthy of a year. Is that good? Yes and no.
The leading equity index was the Russell 2000 that made 11.19% in January. The negative to that is that the same index fell -22.66% in the fourth quarter, October through December. So one had to lose a ton to make back a hand full.

The Russell 2000 began October of 2018 at 1696.57 and ended the year at 1348.56. Currently, it finished January at 1499.42 and yesterday at 1517.54. So the good news is that if you were in cash at year end, got invested then you are banking some major coin. If not and you were invested, then you are still trying to recover losses.
Sometimes the best absolute returns come after nasty drops. Is there more upside ahead? We will write on this later tonight but last time I checked the ground hog called for six more weeks of winter.