Weekend Reading Of Most Interesting Articles 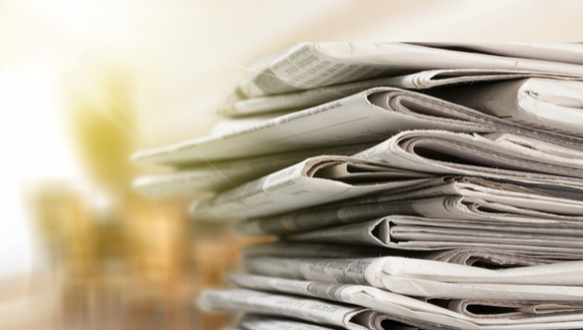 Trump has decided to impose tariffs on $200 billion in Chinese goods in dramatic escalation of trade battle.

Will President Trump impose $200 billion of tariffs. Nothing yet but this article examined the possible tariffs.

Can We Survive the Next Financial Crisis?

Bloomberg looks at Lehman in 2008 and wonders if we can survive the next financial crisis.

How the Tariff War Could Turn Into the Next Lehman

A decade on, we still don’t get the deeper interconnections in the global economic system—or how it could blow up again

“It’s time to take this crucial issue out of the hands of the politicians and return it to the people,” Sadiq Khan said in a Sunday Op-Ed.

This Major Republican Donor Just Renounced the GOP. “I won’t support this nonsense in the Republican Party.”

The first big Republican donor to turn his back on the GOP over the weekend was Leslie Wexner who is Mr. Retail that founded The Limited and a variety of other retailers including Abercrombie & Fitch and L Brands.

President Trump got a lesson from the Japanese on currencies. Do not play with them as they cause crashes. Hopefully, President Trump will listen to the Prime Minister.

The global economy cannot shake the world after the collapse of Lehman. What will it take to get beyond this event?

Iran’s Export Pain Could Mean a Hot Winter for Oil

With Iranian exports limited, the potential exists for the price of oil to move higher. We continue to watch for another opportunity to go long in The Gold & Energy Options Trader.

Why voters aren't enraptured by the Trump economy

Many of the middle class have yet to see the benefits of the Trump economy. When will wages and personal income begin to rise?

When the losers take over

The Week tajkes a look at right wing populism and its impacts on the political system in the U.S.