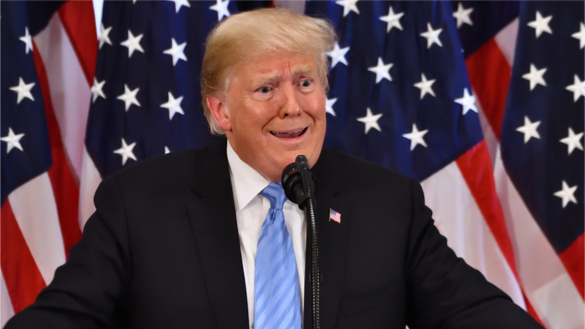 Is our President a liar, tax cheat, white nationalist, neo-Nazi, Russian money launderer, and or a Russian asset?

We’re four days from what tens of millions of Americans are calling the most important mid-term election in U.S. history. This morning key polls are showing President Trump’s approval versus disapproval at 41%/52%, upside down by 11% which conventional wisdom would indicate that the GOP could lose as many as 61 seats in the House of Representatives. The GOP may hold their control of the Senate by netting a gain of as many as 2 seats, but that’s far from certain.

Should the majority in the House of Representatives change 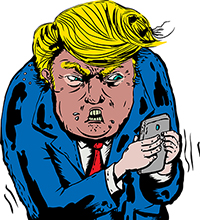 and the Democrats take power and gain subpoena power EVERYTHING President Donald J. Trump and his administration has been trying to hide is suddenly going to come out over the next two years.

Richard Nixon famously pointed out that “the American people deserve to know if their President is crook.”  The American people may well be looking and watching open Congressional hearings investigating whether our President and his administration officials are in fact criminals. Is our President not only a crook but is he a liar, tax cheat, Russian asset, White Nationalist Russian money launderer.

If Democrats pull off winning control of the United States Senate both houses of Congress will be conducting open hearings that could expose massive illegal activities by Donald Trump during his campaign and while he has been in office. It is very likely to expose crimes by campaign workers through Cabinet Secretaries while the Mueller Russian probe actively prosecutes many of the same people.

All of this will affect the U.S. and world’s financial markets. So buckle up were in for a very “interesting few years” and some shocking events and revelations. 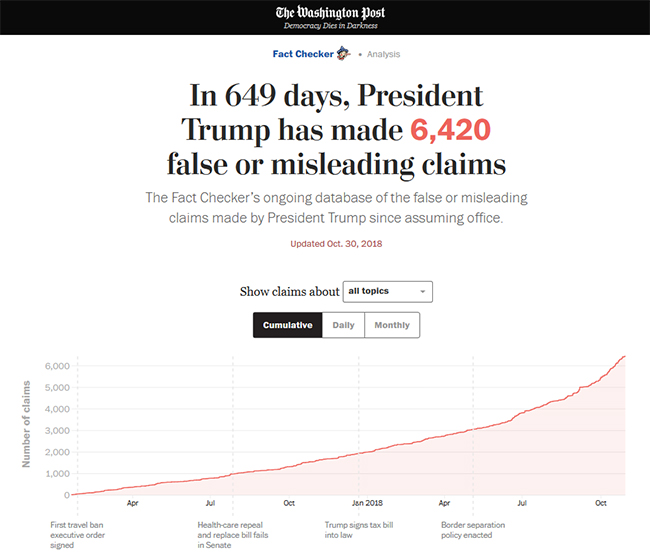