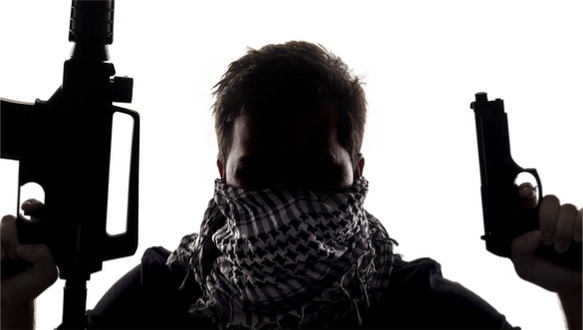 There is an insidious driven cancer in our cherished United States that supports monstrous hate that consumes and strikes against our neighbors who have worked and fought side by side with you and me to build this strong and beautiful country.

Attacks on American Jews are up over 56% in just the last year – 275 cases so far this year. The wave of attacks both verbal and physical against people of color is skyrocketing. These are growing crises that could lead to waves of violence not seen since the civil rights movement in the 1960s. The caravan made up of largely women and children from Central America that is now more than 1,000 miles away is not a crisis.

While Islamic Terrorism remains a serious potential danger, the threat from White Nationalist and hate group domestic terrorism is, in fact, a much clearer, much more serious danger. President Trump and his administration’s decision to strip law enforcement funding to fight these ugly anti-American forces that are now thriving on the belief Trump himself is sympathetic to these racist and religious bigots who would love to murder as many Jews and people of color as possible is outrageous.

We urge everyone to call the White House 1-202- 456-1414 and ask for the comment line. Leave a message telling President Trump the buck stops with him.  Tell POTUS…

The President’s administration is the most corrupt in U.S. history, and the myriad of scandals tied to him and his former and current associates and family will continue to be reported by the FREE PRESS, and his tantrums about fake news amount to nothing but his attempt to cover up his and their ongoing criminality.

President Trump must stop fanning the anger of zealots. He must be President of all the American people and not a constant provocateur. The death count and incidents of racism mounting in this country by White Nationalistic, Neo-Nazi, and KKK terrorism must stop.