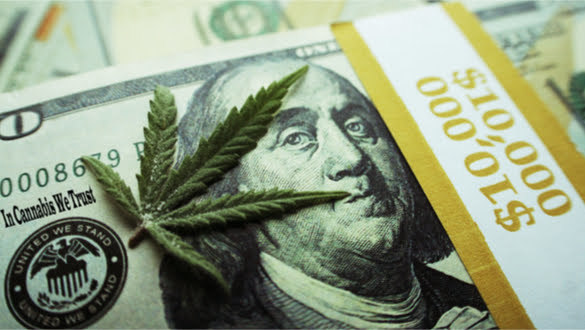 Between comprehensive healthcare and the legalization of recreational marijuana, the Democratic Party has two of the most popular issues of both independents and democrats.

Gov. Ralph Northam has joined several other governors and legislators to legalize marijuana for recreational use in Virginia. This would make Virginia the first Southern state to make the popular drug legal for medical use and recreational use.

Northam’s announced his support for legalization this past Monday, citing his desire to take a responsible approach towards the drug legalization that he believes will promote racial equity, help reform the state’s legal system, and preserves youth safety.

The one-term Democratic governor says he’s going to propose legislation to start the process of legalizing the drug during the 2021 legislative session. Northam understands legalization could take up to two years. But he says he’s certain the drug will eventually be legal for personal recreational use.

This will be another big step for the domestic marijuana market in the United States and could help a number of Canadian and U.S. marijuana industry and stocks.

Could pot be legal in Virginia?