US Must Now Crush Iran's Nuclear and Missile Programs! 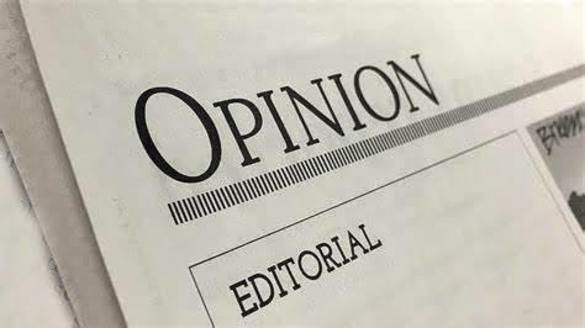 I’m a pacifist, a peace nick, a progressive liberal. Still, after Iran's attack on our diplomatic consulate in Erbil the capital of the autonomous Kurdish region of Iraq. I am convinced it's time to recognize we have no choice but to destroy Iran's nuclear and ballistic missile programs, destroy their military bases, sink their Navy, and decimate their airforce.

This past Sunday, the ballistic missile strike intended to destroy our diplomatic consulate in Erbil was an act of war by Iran. The attack was launched even while we were attempting to negotiate a new nuclear agreement with Iran. The negotiations by Iran continue to be conducted in bad faith. The strike means we absolutely can’t trust the Iranians and their Russian backers. As a result, we have no choice but to take military action to cripple Iran's nuclear and missile programs and to hobble their military capabilities.

Now is the time to wipe out Iran's nuclear and missile programs, smash Iran’s navy and air force, and its helicopter and tank core. Why now? It's clear that Russia can’t resupply its army, airforce and in waging war in Ukraine with spare parts, munitions, gasoline, or even simple food rations. The systemic corruption of Putin's Russia has hobbled its military capabilities.

The Russians have lost over 13,500 troops according to Ukrainian estimates, more causualties than the U.S. lost in more than 2 decades in Afghanistan. They lost 404 tanks, 81 war jets, 95 Helicopters, and so on in just two weeks of their invasion of Ukraine. Now we've learned they have begun begging the Chinese for military resupplies. A line Beijing is hesitant to cross. 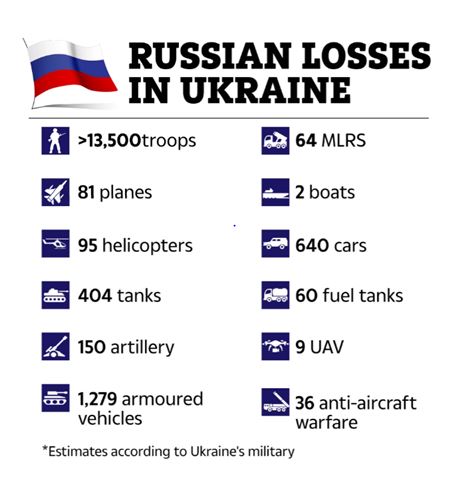 So with the Russians in no position to re-arm the Iranians or come to the rescue of the Syrians, the Israelis can finally, after five years of begging the United States to allow it, to both take out the thousands of rockets and missiles the Iranians have supplied to Hezbollah in Lebanon and with our assistance, finally neutralize Iran’s nuclear and missile program.

The obstacle of Israel doing this alone, according to a New York Times article by Ronen Bergman and Patrick Kingsley published on Dec. 18, 2021, was an inability to inflict any significant damage to the underground nuclear facilities in Iran’s Natanz and Fordow instillations.

The two journalists were right in their assessment of Israel's military capabilities but with the added power of the United States' 58 B52s, 60 B1s, and 20 B2 Bombers, obliterating Iran's underground nuclear labs, its enriching uranium enrichment facilities as well as every building being used to develop nuclear warheads and ballistic missiles is possible.

Another problem Ronen Bergman and Patrick Kingsley cited in their New York Times article is Israel’s shortage of refueling planes needed to conduct a series of bombing missions to complete the mission of castrating Iran's military capabilities and weapons development.  The ability to refuel is crucial for bombers who may travel more than 2,000 miles round trip, much less do so in dangerous airspace over enemy territories.

The two New York Times journalists also argued a strike on Iran or Hezbollah and Iranian bases as being problematic. They insisted an attack would be met with Syrian and Iranian air resistance. Yet a coordinated attack with U.S. fighter jets would be a game-changer. Especially now that we know Russia’s air force is n such a state of disrepair and shortage of parts would any confrontation between Israeli, U.S. Jet fighters, and Syrian and Iranian MIGS, an opportunity to down the vast majority of their jet fighters and render every air defense system of both nations scrap metal. Given the sanction still in place and the dire financial condition of Russia, Iran, and Syria downing the bulk of their airpower and defenses could set them back 10 even 15 years.

Simply put, Iran has no chance against our airpower which includes killer drones, cruise missiles, advanced jet fighters, and our array of heavy long-range bombers.

As for fear of retaliatory attacks from Hezbollah in Lebanon and Hamas in Gaza, allies of Iran that would try to force Israel to fight a war on several fronts simultaneously, they would find a war with Israel and the United States a tragic mistake. Our ability to target their weapon systems and coordinate our battle plans would end the ability their ability to counter-attack in 2 weeks.

While Iran’s defense capabilities are also much stronger than they were in 2012, they're now better fortified than they were when Israel last seriously considered attacking Iran’s nuclear sites, having more accurate surface-to-surface missiles that can be launched swiftly from tunnels.  The fact is a joint U.S. and Israeli strike would nullify those fortifications quickly and make a retaliatory strike much less effective.

“It is possible that when the Israeli planes try to land back in Israel, they will find that the Iranian missiles destroyed their runways.”

That quote again was based on an assessment that Israel would be acting alone. Again if the United States and Israel coordinate a well-planned strike, the potential damage of any counter-strike would be dramatically impaired with a rapid series of cruise missile strikes.

The time to put Iran, Syria, Hezbollah, and Hamas military power in the dust bin of history is now. Putin has foolishly shown how weak his military is by his illegal invasion of Ukraine. By eliminating and castrating the Iranian nuclear threat and Hezbollah and Hamas missiles, we may not only find Putin much more willing to withdraw his invasion forces from Ukraine, and sue for peace, we may find him deposed by a bullet in the back of the head by someone in the Kremlin who has had enough of his returning Russia to a totalitarian rule.

The Saudis and their Sunni allies wouldn’t break a sweat if the United States and Israel neutralized Iran, Hezbollah, and Hamas. If we've learned one thing from World War II, it's to stop the tyrants before they have the power to kill tens of millions of people. The west allowed Hitler to grow in power, to violate international laws and the Treaty of Versailles. Decisive action now could literally protect billions of lives from being lost in an unthinkable World War III. It could also lead to the re-establishment of democracy in Russia. The 1984 Orwellian nightmare being imposed on the Russian people must come to an end to ensure their human rights and guarantee them a prosperous future.