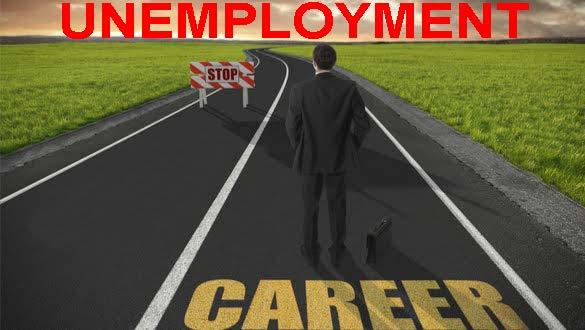 The U.S. stock market is perched on the edge of another crisis sell-off. The economy is not coming back until the pandemic is dealt with.

While the U.S. Stock Market continues to hold on to most of the gains made after the March 23, 2020 meltdown, another 1.48 million Americans filed for unemployment benefits in the week ending June 20, which exceeded economists’ expectations of 1.32 million unemployment applications. The prior week’s figure was also revised higher to 1.54 million from the previously reported 1.51 million claims.

This week’s unemployment report marked 12 consecutive weeks of deceleration. More than 47 million Americans have filed for unemployment insurance over the past 14 weeks. Some economists believe that as many as 70 million people could wind up unemployed. At the same time, the Republican-controlled U.S. Senate sits on its hands and refused to take additional action before we see another nose-dive in U.S. financial markets. 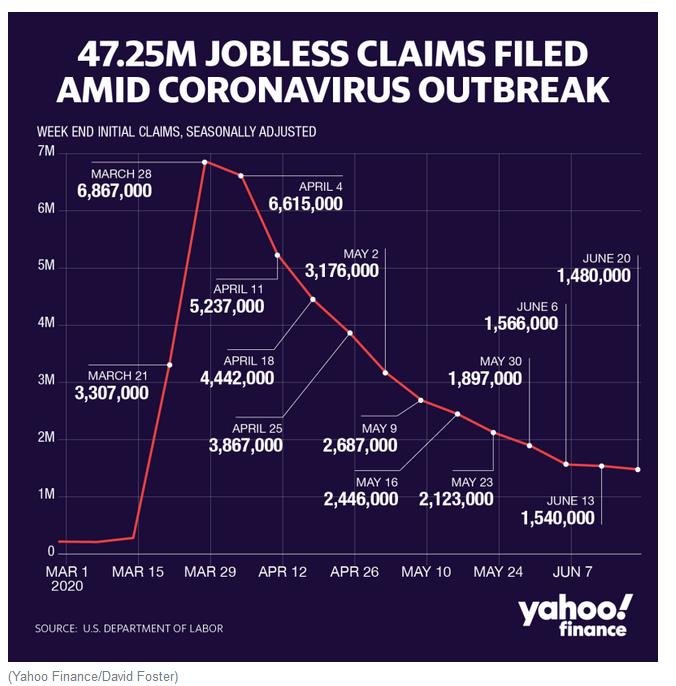 “Everything we have seen in the last week or two between rising case counts/hospitalizations, stalling economic progress in some important states, government job cuts, and means one thing: the Phase 4 of fiscal stimulus must be bigger. Things should be better in 3-4 weeks, but the news will get worse before it gets better. Take some chips off the table and reload the chamber for August.”

The problem, of course, with passing a phase 4 fiscal stimulus big enough to help lift the U.S. economy out of a recession and prevent a recession, is impossible if the Trump Administration continues to bungle the health crisis.

How A President Leads