US Federal Deficit Continues To Soar 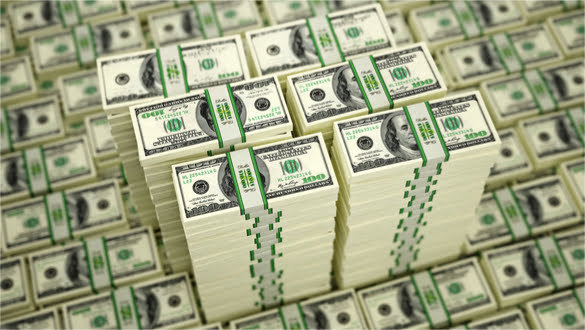 Despite the Federal Budget being slightly lower than 2020, $3 Trillion is still just short of a historical level.

The federal government's deficit for the first nine months of this fiscal year was $2.24 trillion, putting the nation on pace to have its second-worst deficit in history by the end of the year.

The deficit for the whole fiscal year 2020 reached a new high of $3.1 trillion.

According to the Congressional Budget Office, the federal deficit will be somewhat lower this year, totaling $3 trillion.

The multi-trillion-dollar expenditure packages approved by the federal government to counteract the economic downturns caused by the coronavirus epidemic contributed to the ballooning of the deficits in both fiscal years.

It was $1.4 trillion in 2009. The government sought to counteract a severe economic slump caused by the 2008 financial crisis that had previously established the previous record for the most significant deficit in history.

Revenues collected by the government so far this fiscal year have totaled $3.06 trillion, representing a 35.2 percent increase over the same time the previous year.

It is possible that the lower figure for last year was influenced by the fact that several tax deadlines were extended, resulting in fewer revenue collections since payments were received beyond June.

The amount spent between October and June totaled $5.29 trillion, representing a 5.8 percent increase over the same time the previous year.

Does The National Debt Matter?